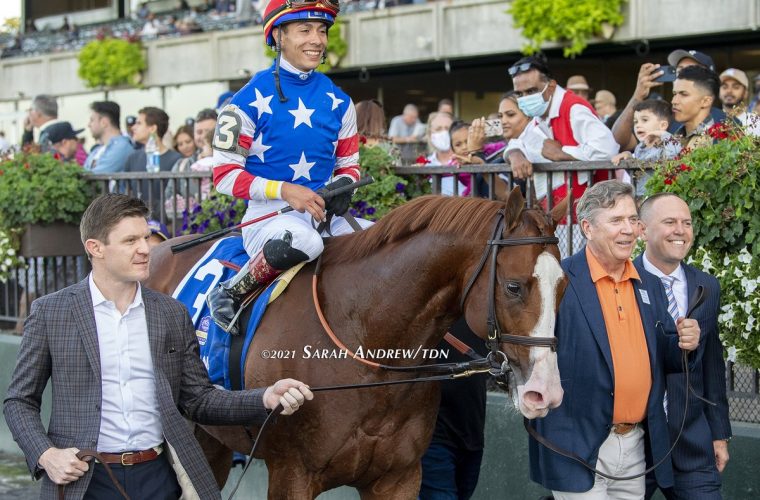 Originally posted by the Thoroughbred Daily News on October 6, 2021.

Coolmore Stud and Peter Brant have purchased a minority interest in Jack Christopher (Munnings), who figures to be one of the top choices in the GI Breeders’ Cup Juvenile on Nov. 5. A TDN Rising Star in his debut Aug. 28 at Saratoga for trainer Chad Brown, Jack Christopher followed that win up with a 2 ¾ length score in the GI Champagne at Belmont Park this past Saturday as the favorite over a quality field. 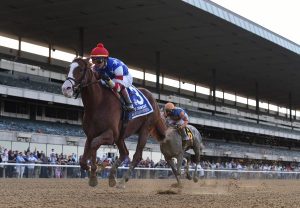 Selected as a $135,000 Fasig-Tipton October yearling by Liz Crow, Jack Christopher ran in the name of Jim Bakke and Gerald Isbister in his first start. Bakke is the president and CEO of Sub-Zero, a luxury refrigeration company based in Madison, Wisconsin; Isbister is a Sub-Zero distributor. The colt is named for Bakke’s eight-month-old grandson. 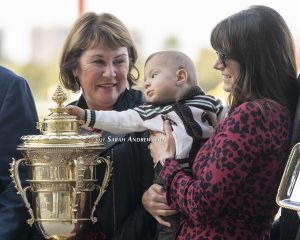 Representatives for Brant and Coolmore confirmed the purchase. The deal was brokered by BSW/Crow Bloodstock’s Bradley Weisbord.