Charlatan Runs Off the Screen; Whereshetoldmetogo Wins Two in a Row 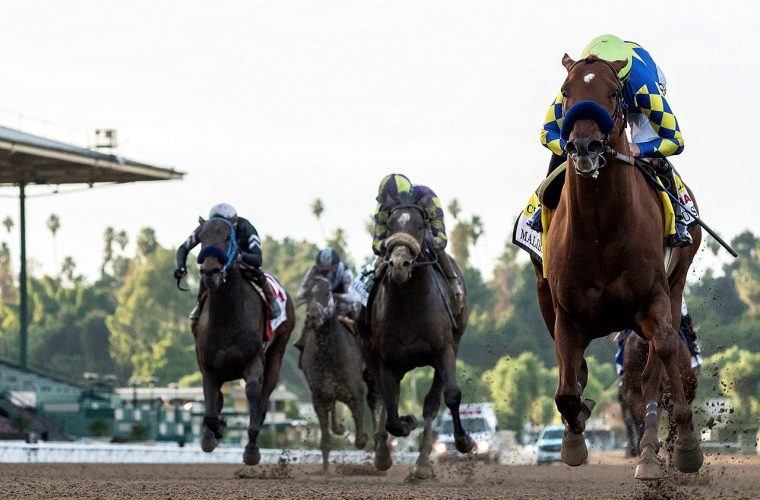 The five year old gelding is really coming into his own at this point in his career, pairing 99 Beyer Speed Figures while crossing the wire in front in his third straight stakes race.