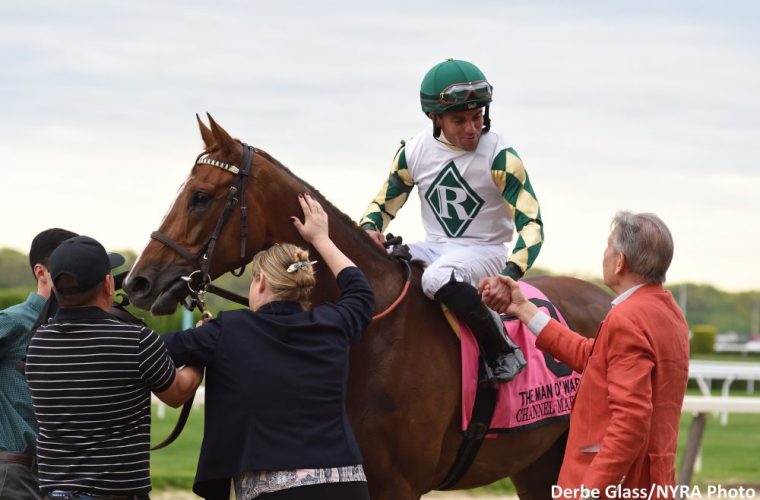 Channel Maker, acquired by Adam Wachtel and Gary Barber through BSW Bloodstock before the 2016 Breeders’ Cup and when 50% was sold to form a new partnership with RA Hill and Reeves Thoroughbreds through BSW again before last year’s Breeders’ Cup, captured his second G1 victory, taking the $700,000 Man o’ War at Belmont by a neck.

While it was Channel Maker’s second G1 victory, it was partner RA Hill’s first G1 win in 23 years. 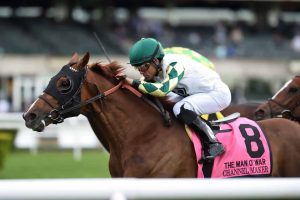 Breaking well and sitting third, well off a quick pace set by Hunting Horn, Channel Maker began to make his move around the turn and into the stretch. He hit the stretch inside the 1/16 pole, holding off a late run from multiple graded stakes winner, Arklow, by a neck. 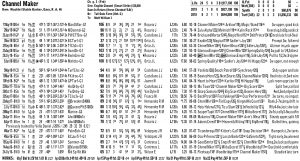 For his efforts, Channel Maker earned himself a 106 Beyer Speed Figure, assuring that he is back in form and ready for the summer’s top turf races. Congratulations to all of his connections.