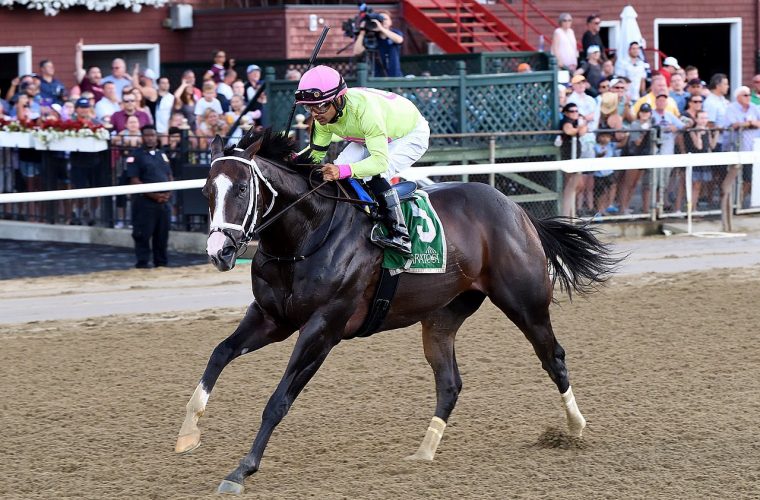 Purchased for $67,000 as a yearling at Keeneland September in 2018, Wondrwherecraigis became a stakes winner for the first time with a 2 3/4 length score in the Tale of the Cat Stakes at Saratoga. Craig doubled up on that stakes victory, scoring next in the G3 De Francis Dash at Laurel Park before being questionably disqualified and placed 2nd. He would earn his first graded stakes victory in his very next start, going gate to wire in the G3 Bold Ruler while earning a career best 104 Beyer Speed Figure.

Wondrwherecraigis began his 5yo season with a dominant win in the Fire Plug S. at Laurel Park, winning by 3 3/4 lengths while earning a 98 Beyer.