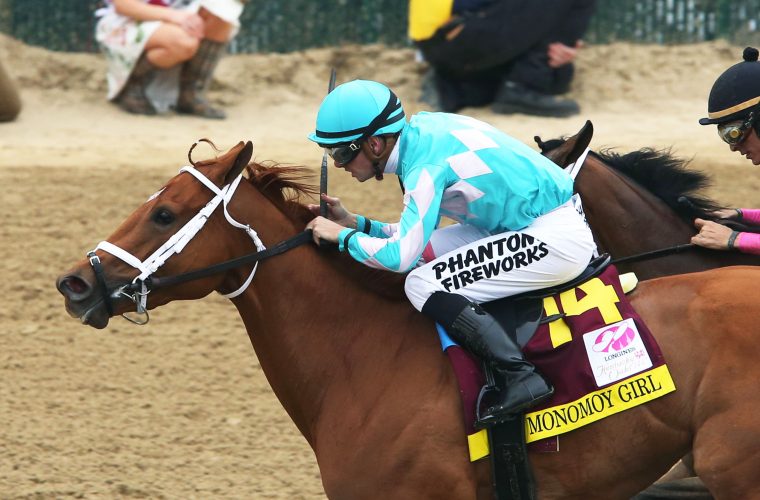 A BSW/Crow Public Auction Purchase out of the 2016 Keeneland September Sale in Book 3 for $100,000, the Chestnut Filly by Tapizar closed out her 2018 campaign as the obvious and deserving favorite of Eclipse Champion 3yo filly honors. Stringing together an unbelievable campaign of 4 back-to-back G1 victories (G1 Ashland, G1 Kentucky Oaks, G1 Acorn, G1 Coaching Club American Oaks), she put on her biggest show to date with a dominant win in the G1 Breeders’ Cup Distaff in her first test against older fillies and mares. After an 18 month layoff, Monomoy Girl made an emphatic return to the races with a dominant win at CD before following up that effort with a win in the G2 Ruffian in 2020. Monomoy Girl would add another G1 win to her CV with a success in the La Troienne back at CD before becoming the fourth filly or mare to win multiple runnings of the G1 Breeders’ Cup Distaff. The very next day, Monomoy Girl sold through Elite Sales for $9.5 million at Fasig-Tipton’s Night of the Stars to Spendthrift Farm, setting a world record price for a racing/broodmare prospect. Her 2020 campaign saw her earn her second Eclipse Award as she was named Champion Older Female Dirt Horse.