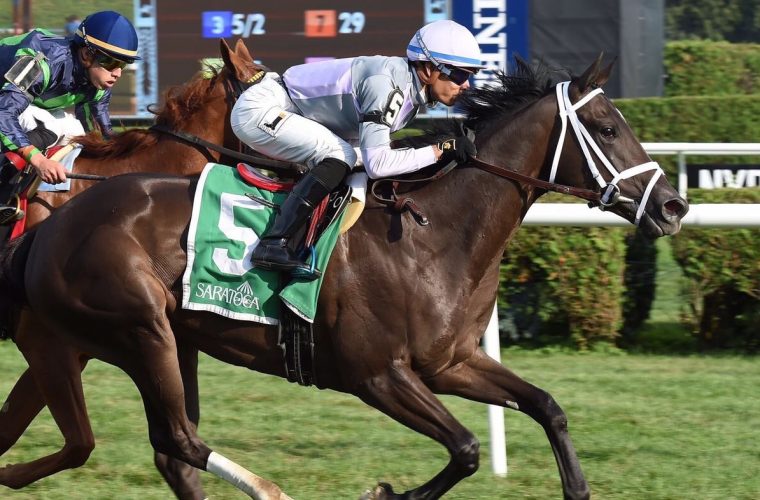 March X Press was a $90,000 Book 3 Keeneland September purchase by BSW/Crow on behalf of clients Ben Goldberg and Elliot Friman of Golconda Stables.

March X Press broke her maiden at Saratoga first time out in a $73,000 Maiden Special Weight after walking out of the gate and putting in a massive stretch run. She continued her running style only two weeks later when she broke slowly and bulled her way through an opening down the stretch to win the Bolton Landing Stakes at Saratoga by 1/2 a length.

Upon retirement, March X Press was consigned by ELiTE and sold for $330,000 at the 2019 Keeneland November Breeding Stock Sale carrying her first foal by Tapit.