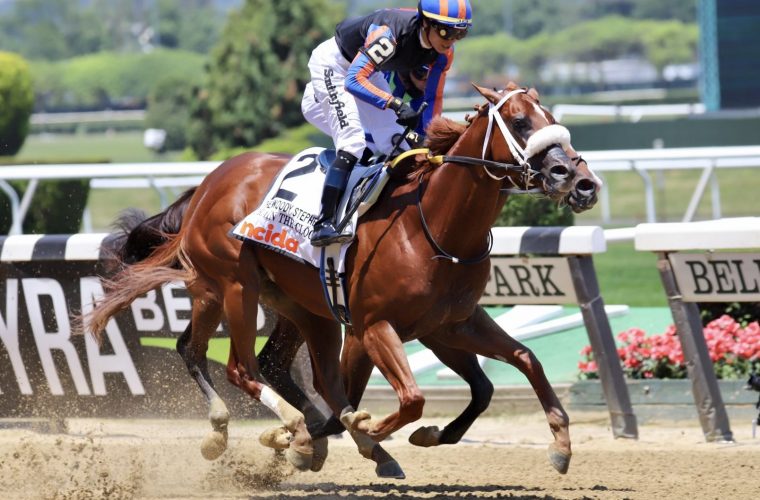 Drain the Clock, privately purchased off a win in the Limehouse Stakes at Gulfstream Park, came back to win his very first start for his new owners, posting a dominant 6 1/4 length score in the G3 Swale at that same venue. In his first start around two turns, Drain the Clock nearly took them all the way before finishing 2nd in the G2 Fountain of Youth. Drain the Clock would get back on track in his very next start, notching his second graded stakes win in the G3 Bay Shore at Aqueduct.

Drain the Clock became a G1 winner in his very next start, taking the Woody Stephens at Belmont, beating the multiple G1 winner Jackie’s Warrior after a thrilling stretch battle.

He was retired to stud and will stand his first season at Gainesway in 2023.