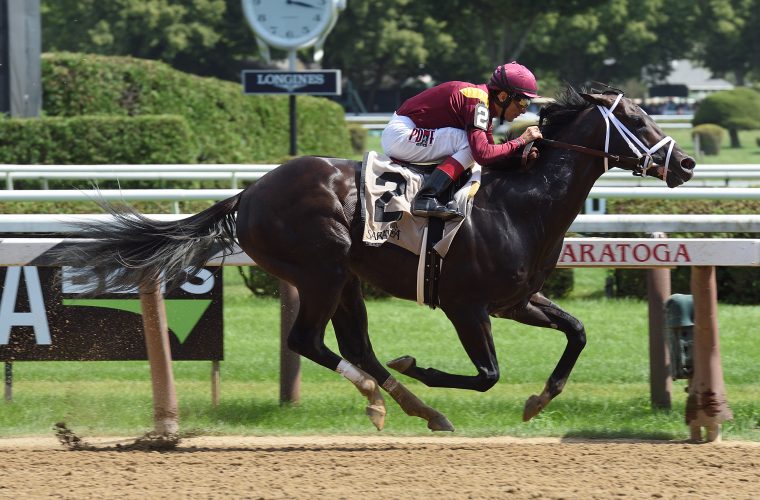 BSW/Crow purchased an interest in Coal Front on behalf of client Head of Plains Partners after an impressive win in a $90,000 Allowance race at Belmont in his second career start. The 3 year-old son of Stay Thirsty continued his perfect record and added a Graded Stakes win to his resume when he won the G2 Amsterdam at Saratoga by 1 1/2 lengths followed by a win in the G3 Gallant Bob Stakes at Parx Racing. He then went on the win the G3 Mr. Prospector, the G3 Razorback Handicap and the $2,000,000 G2 Godolphin Mile in Dubai. He added the Parx Dirt Mile Stakes to his resume before retiring to Spendthrift Farm to begin his career at stud starting in the 2020 breeding season.