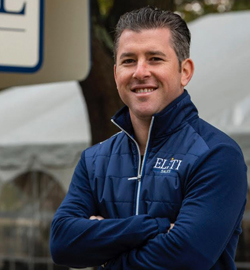 Bradley Weisbord is president of BSW/Crow Bloodstock and ELiTE Sales. Rooted in client relationships built on superior communication and full transparency, his relentless entrepreneurial passion for winning, innovation, and drive continue to be the focus of his team and goals.

In July 2017, Bradley Weisbord and Liz Crow launched a new sales consignment, ELiTE Sales, focusing primarily on the sale of top-level racing/broodmare prospects. Since inception, ELiTE has led the country by average (over $304,000 per horse).  From (2017-2022) ELITE has sold twenty-two million dollar fillies/mares off the track, more than any other consignor, and has grossed over $132,437,000 in sales setting 2 World records (Monomoy Girl – 9.5M / Tepin – 8M ).

Before going out on his own Brad accepted the position of COO at Team Valor International, the successful global racing syndication founded by Barry Irwin. Weisbord was responsible for both client recruitment and the racing and financial management of the 165-head stable campaigning horses in America, England, France, Italy and Germany. Team Valor managed over 300 racing investors during this time and counted Animal Kingdom’s win in the $10 million Dubai World Cup its greatest triumph on the track. During his tenure, Team Valor International was nominated for an Eclipse award for leading owner.

Weisbord holds a bachelor’s degree in Economics and Real Estate from the University of Wisconsin Madison, and currently splits his time between South Florida, Saratoga and Kentucky with his wife Rebecca, daughter Mila and twins River and Noa. 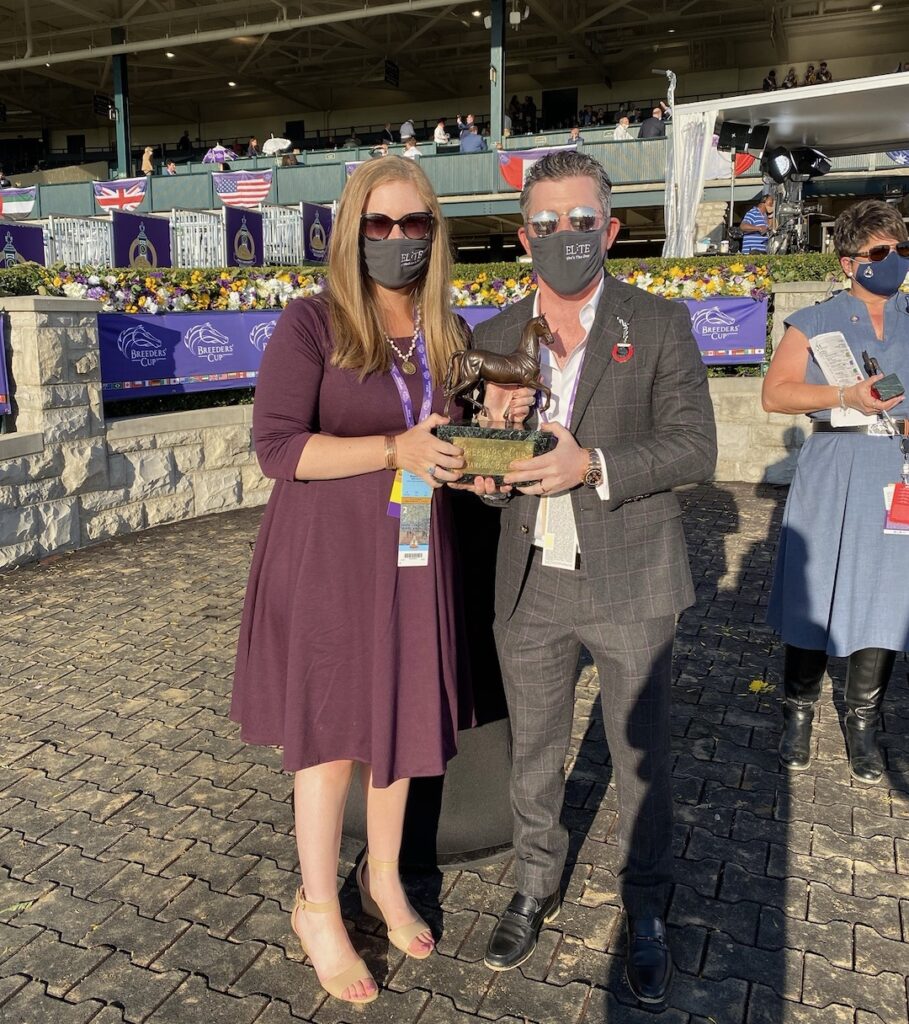 BSW/Crow has led the country as an agency in stakes winners purchased each year from 2015 – 2020. 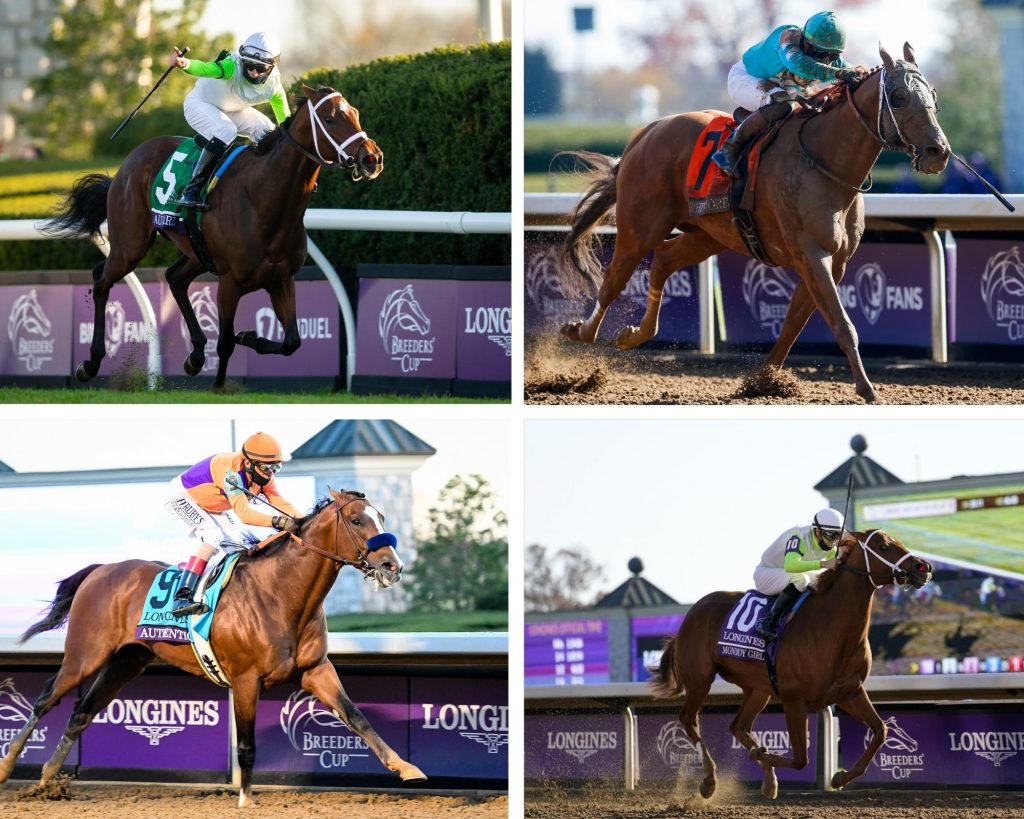 Public Auction purchase Monomoy Girl picked up her second Breeders’ Cup Distaff victory, becoming the fourth horse in history to do do.

Private purchase Whitmore won the Breeders’ Cup Sprint at the age of 7 after running 2nd and 3rd in prior editions. 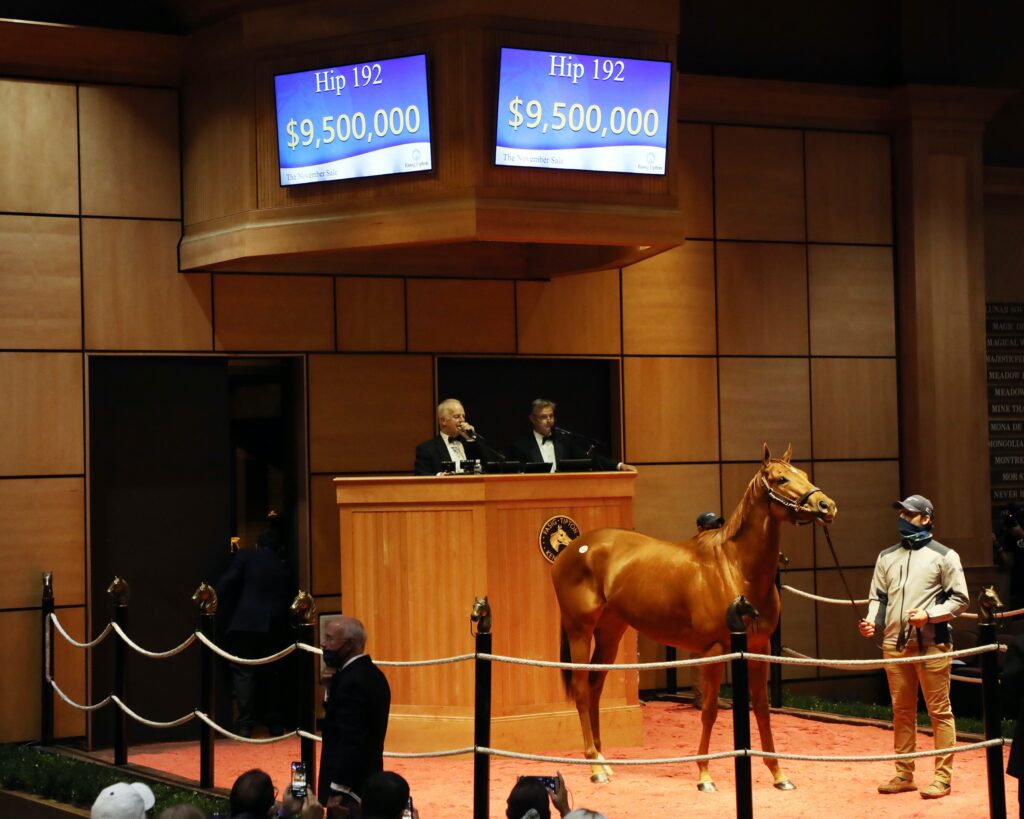 At Fasig-Tipton’s Night of the Stars the day after the Breeders’ Cup, Elite Sales sold Monomoy Girl for $9.5 million, a world record for a racing/broodmare prospect. 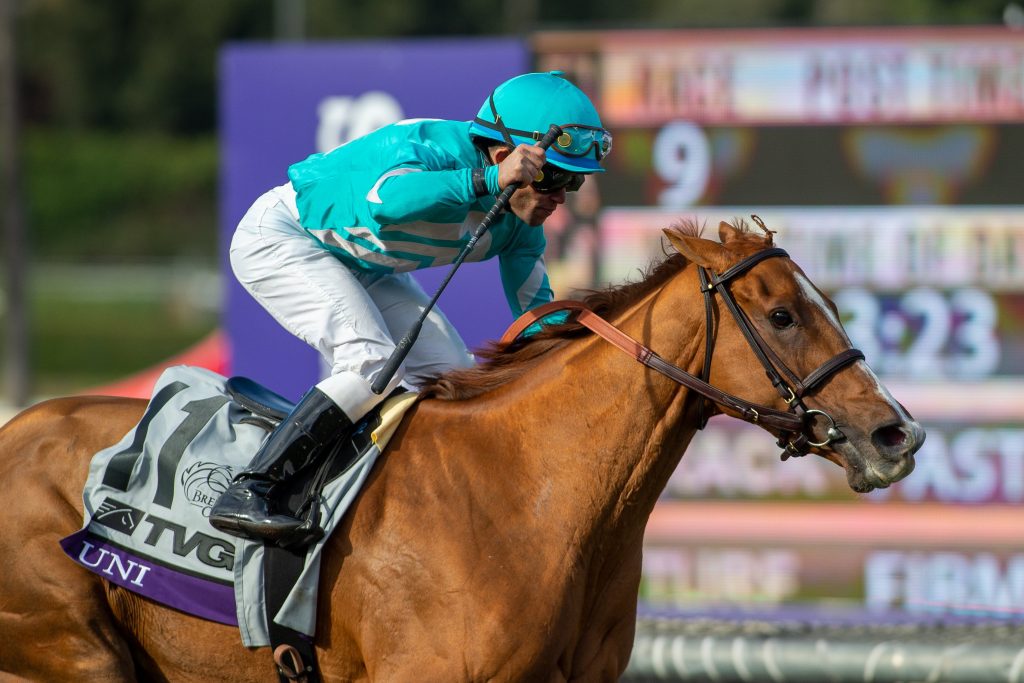 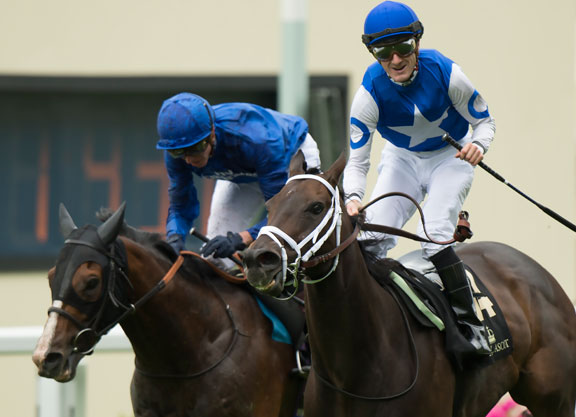 Tepin sells for a record $8 million

In 2017, ELiTE sold Tepin for $8,000,000 at the Fasig-Tipton November sale, making her the highest priced in-foal broodmare ever sold in the United States. 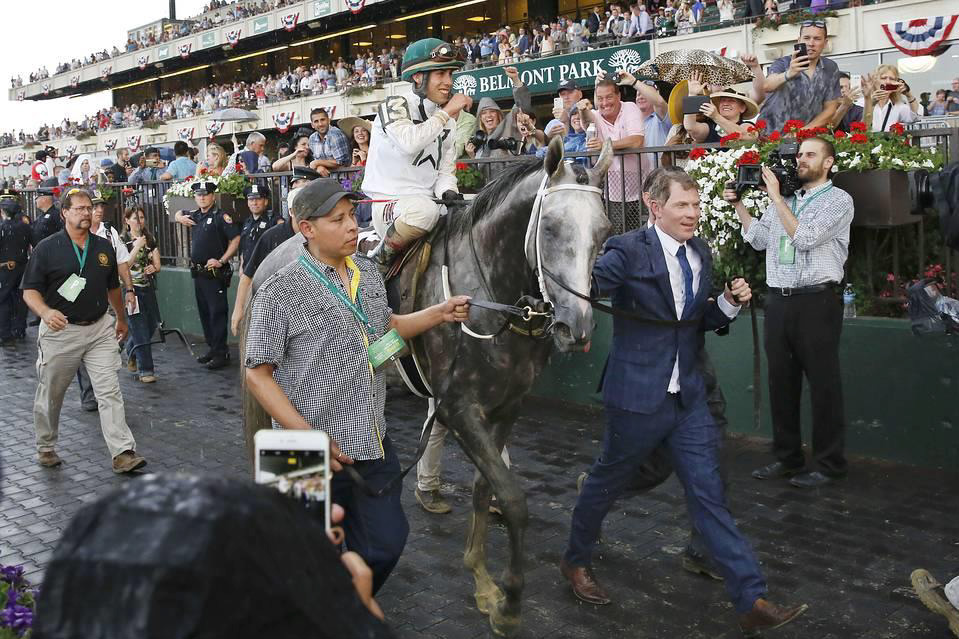 Paying a Premium for the Winner’s Circle 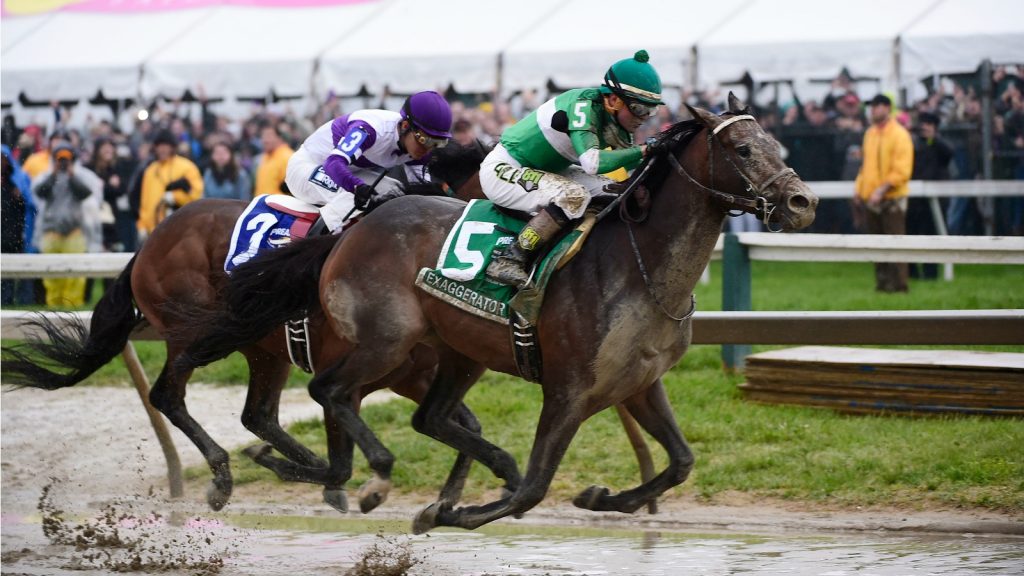 In 2016, BSW purchased an interest in both Preakness Winner Exaggerator and Belmont Stakes Winner Creator prior to their runs in the American classics. Both horses were syndicated to stud later that year. 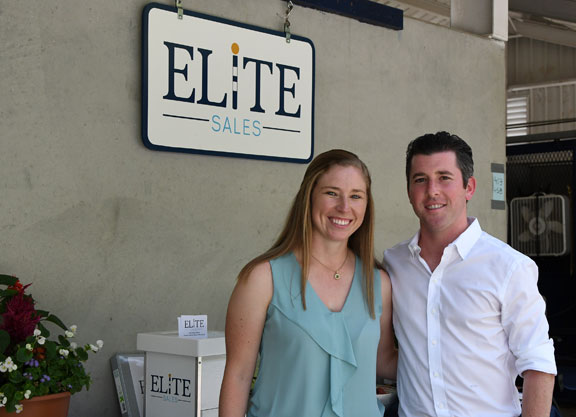 In July 2017, Bradley Weisbord and Liz Crow launched a new sales consignment, ELiTE Sales, focusing primarily on the sale of top-level racing/broodmare prospects. Since inception, ELiTE has established itself as the premier, boutique consignment and has led by average in each sale sold. Most notably, ELiTE sold Tepin for $8,000,000 at the 2017 Fasig-Tipton November sale, making her the highest priced in-foal broodmare ever sold at public auction in the United States. From (2017-2019) ELITE has sold ten million dollar fillies and has grossed over $50,000,000 in sales.

Weisbord Elected to Breeders' Cup Board

In June of 2014, Weisbord was voted onto the prestigious Breeders’ Cup Board. At 28 he was the youngest member to ever get elected in the board’s 30-year history.