Highclere America has an exclusive group of partners from around the world and each owner is provided with unparalleled customer service.

Highclere America is a newly formed partnership that launched in late 2014 and campaigns high class European fillies and American private purchases in the United States. This is the first major partnership considered “invite only”, where all members are pre-approved before being allowed to join the partnership. There will be no more than seven partners in each horse.

Highclere America has enjoyed not to be believed statistics in its first two years of operation. The stable is winning at 25% with over half of the starts coming in Stakes races.  From seven horses syndicated, five horses have won and three are already Graded Stakes winners: (G2 – Rosalind, G3-Mr Maybe, G3-Cay Dancer) 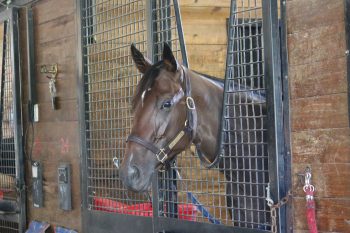 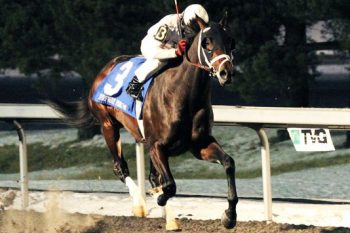 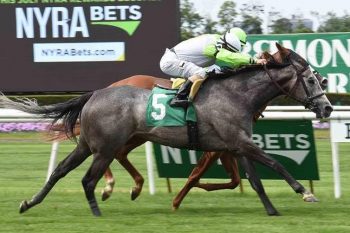 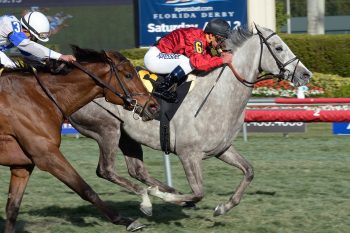 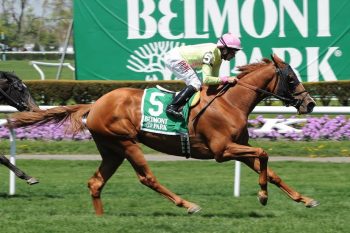