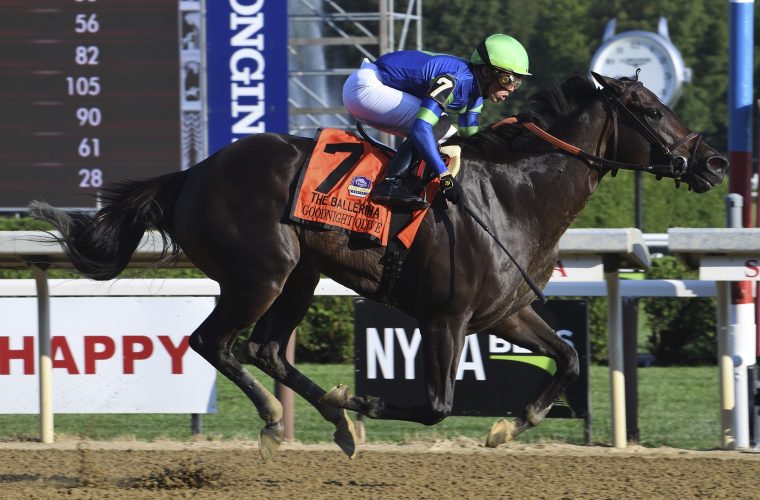 2019 Fasig-Tipton October yearling purchase Goodnight Olive made her stakes debut a winning one yesterday at Saratoga where came home much the best in the G1 Ballerina, winning by 2 3/4 lengths in the end over a talented field for owners First Row Partners and Team Hanley.

She earned a career best 102 Beyer Speed Figure for her efforts, while also recording her fifth straight win. 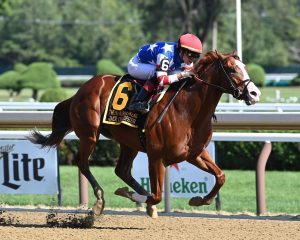 On Saturday, Jack Christopher returned to his winning ways, taking the G1 H. Allen Jerkens, his third career G1 win, for owners Jim Bakke, Gerald Isbister, Coolmore and Peter Brant. This win also took him over $1 million in career earnings, with a new total of $1,216,400. He earned a 104 Beyer Speed Figure, his third 100+ Beyer in six career starts.