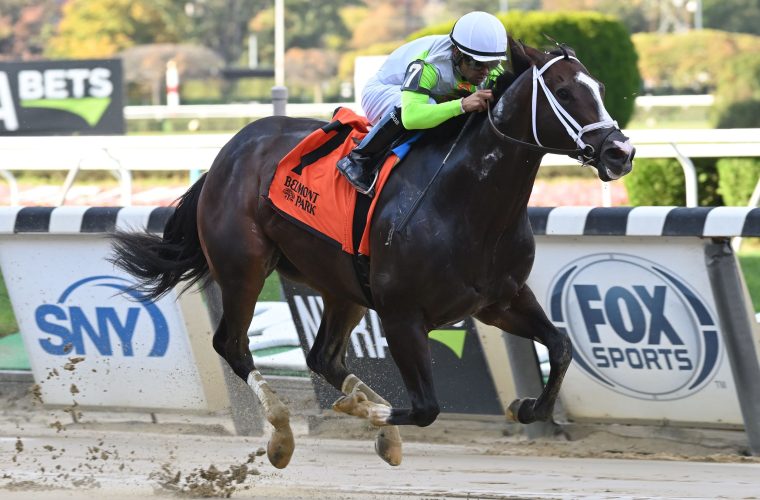 After being disqualified from a win in the G3 DeFrancis Dash last time out, yearling purchase WONDRWHERECRAIGIS left no doubt yesterday, going gate to wire in the G3 Bold Ruler at Belmont Park for owners Michael Dubb, Madaket Stables, The Elkstone Group and Mike Caruso. The four year old son of Munnings now has 6 wins in 10 starts with earnings of more than $347,000 after being purchased from Keeneland September as a yearling for just $67,000. He earned a career best 104 Beyer Speed Figure.

One race later, OBS April purchase LADY ROCKET took her second stakes race of the year, staying tough down the lane to win the Pumpkin Pie Stakes for owners Frank Fletcher Racing and Ten Strike Racing. Lady Rocket now has 5 wins in 10 starts and has only been off the board once in her career. She earned a career best 94 Beyer Speed Figure. 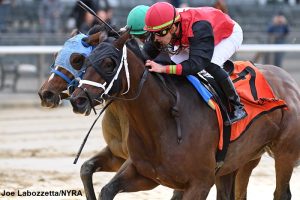