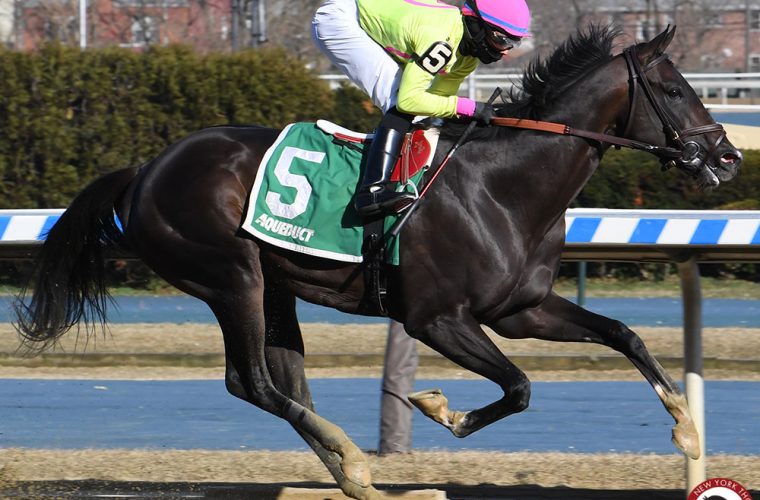 The weather is starting to heat up as we head towards Spring and the racing action is heating up with it.

Excellent Timing, privately purchased in December for Michael Dubb, Madaket Stables and Wonder Stables cantered to an easy win in the Damon Runyon yesterday in his three year old debut, building on his impressive maiden win. The son of top second crop sire Not This Time had trained well at trainer Chad Brown’s winter base at Payson Park in advance of this race and he looks to be an exciting addition to the stable going forward.

The Hot Springs at Oaklawn Park featured a showdown between Breeders’ Cup Sprint winner Whitmore and runner-up C Z Rocket, both of whom were BSW/Crow private purchases. This time, however, C Z Rocket came out on tom for Tom Kagele, Madaket Stables and Gary Barber, just getting by Whitmore in the shadow of the wire. 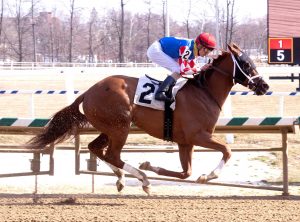