One for the thumb: BSW/Crow Clients Represented by Five Eclipse Award Winners 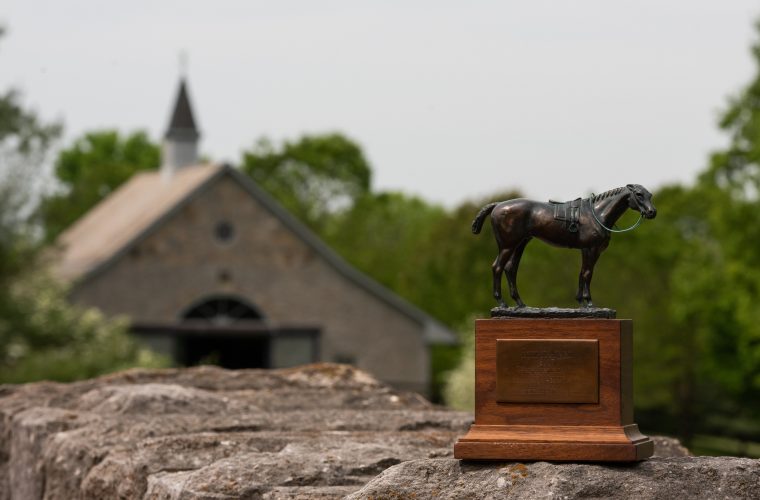 We officially put 2020 to bed last night at the Eclipse Awards where BSW/Crow clients were represented by five Eclipse Award Champions.

The amazing Monomoy Girl, formerly owned by Monomoy Stables, Michael Dubb, The Elkstone Group and Bethlehem Stables, took down her second Eclipse Award last night, taking the honors as Champion Older Dirt Female. In a feat that have never been accomplished by any previous Eclipse Award winner, Monomoy Girl not only came back to win a G1 after 18 months on the bench, but she did the unthinkable in cementing her perfect season with a second Breeders’ Cup Distaff score before selling for a record $9.5 million at Fasig-Tipton. She is truly the horse of a lifetime. 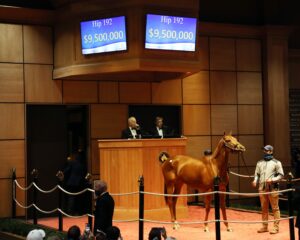 Not to be outdone by their younger counterparts, private purchases Whitmore, now 8, and Channel Maker, now 7, took home their own Eclipse Awards for the first time last night. 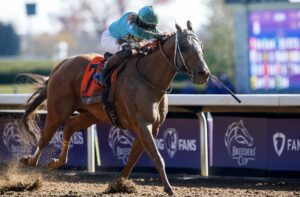 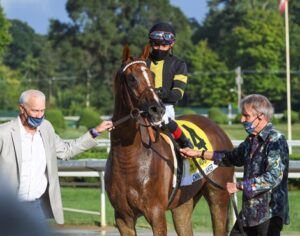 Last but not least, the Avengers’ Authentic was crowned Horse of the Year in addition to winning the Eclipse Award for Champion Three Year Old Male. The Kentucky Derby and Breeders’ Cup Classic winner raced formerly for the partnership of SF Racing, Starlight Racing, Madaket Stables, Fred Hertrich, John Fielding and Golconda Stables, before being sold to Spendthrift Farm and MyRacehorse. 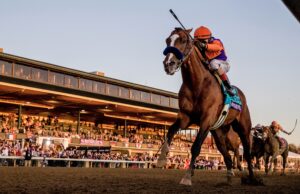