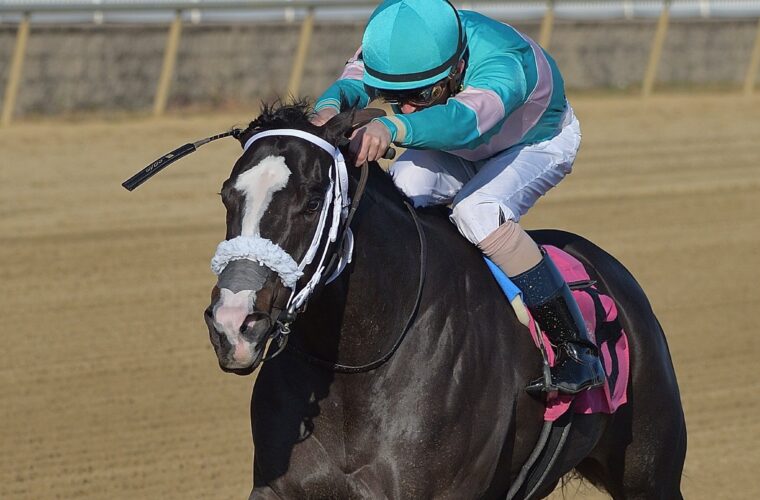 BSW/Crow clients racked up three stakes victories over the weekend at Laurel Park and Del Mar.

The win took Hello Beautiful’s record to six wins from twelve starts and earnings of more than $317,000.

The win marked a noted return to form for the five-year-old gelding as he posted a 99 Beyer Speed Figure, the second best number of his twenty-three race career.

On the opposite coast at Del Mar, Sol Kumin’s homebred Fluffy Socks added the G3 Jimmy Durante to her résumé, going from last to first in the one mile affair.