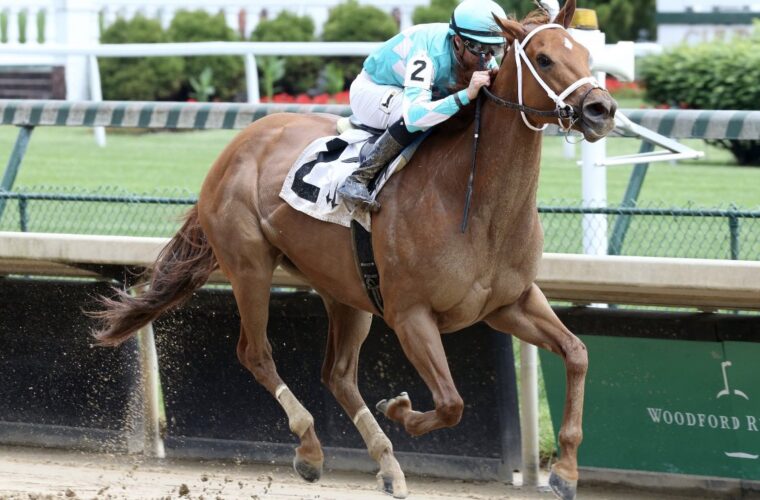 Usually Kentucky Derby week brings about the excitement of having several runners in stakes races at Churchill Downs throughout the week and though Derby weekend was delayed by four months, the stakes opportunities are much the same.

Authentic drew post position #18 for this year’s Kentucky Derby for owners Spendthrift Farm LLC, MyRaceHorse Stable, Madaket Stables LLC and Starlight Racing, just outside the race favorite Tiz the Law. The G1 Haskell winner figures to be one of the top three betting favorites and the son of Into Mischief might just find himself alone on the lead. Homebred Major Fed also tackles the Derby for owners Lloyd Madison Farms, IV, while Attachment Rate goes for Jim Bakke and Gerald Isbister. 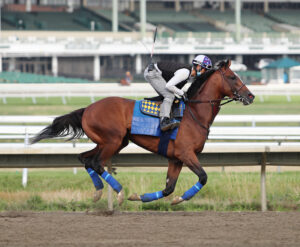 Private purchase Speech takes her chance in the Kentucky Oaks for Eclipse Thoroughbred Partners, Madaket Stables and Heider Family Stables on the heels of her success in the G1 Ashland at Keeneland. The three year old daughter of Mr Speaker figures to be a solid third choice behind race favorites Gamine and Swiss Skydiver. 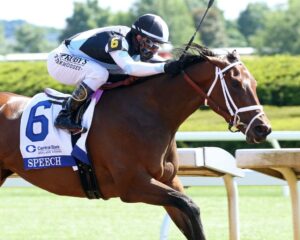 However, the weekend begins with the biggest star of them all as Monomoy Girl returns to Grade 1 action in the La Troienne for owners Michael Dubb, Monomoy Stables, The Elkstone Group and Bethlehem Stables after her dominating win in the G2 Ruffian over next out G1 Personal Ensign winner Vexatious. A perfect two for two since after her year and a half layoff, the 2018 Champion Three Year Old filly figures to be a heavy favorite in this spot, coming into the race training better than ever.

Friday also features the multiple graded stakes winning Mr Freeze in the G2 Alysheba for owners Jim Bakke and Gerald Isbister. A winner of the G2 Gulfstream Park Mile earlier this year, Mr Freeze is 2 for 3 at Churchill Downs and is sure to appreciate a return to his home track.

In New York, Ten Strike Racing’s homebred Critical Value goes in search of her third stakes victory in the Fleet Indian against her fellow New York-bred three year old fillies. Fellow Ten Strike homebred Dot Matrix lines up in the West Point over the turf for the turf handicappers after becoming a stakes winner earlier this year when capturing the G3 John B. Connally Turf Cup. 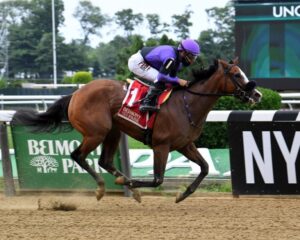 The action heats up further on Saturday when Rockemperor (IRE), Sacred Life (FR) and Bowies Hero line up in the G1 Old Forester Turf Classic. Purchased in conjunction with Mandore Agency, Rockemeperor has been a bit unlucky this year, crossing the wire in 2nd in both the G1 Manhattan as well as the G2 Charles Whittingham for owners Madaket Stables, Michael Dubb, Wonder Stables, Michael Kisber, and Bethlehem Stables. A last out winner of the Oceanport at Monmouth Sacred Life runs for owners Michael Dubb, Madaket Stables, Wonder Stables and Bethlehem Stables while Bowies Hero goes for Agave Racing Stable, ERJ Racing, Madaket Stables and Rockin Robin Racing. 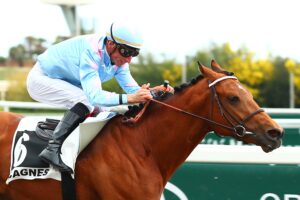 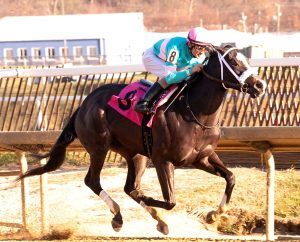