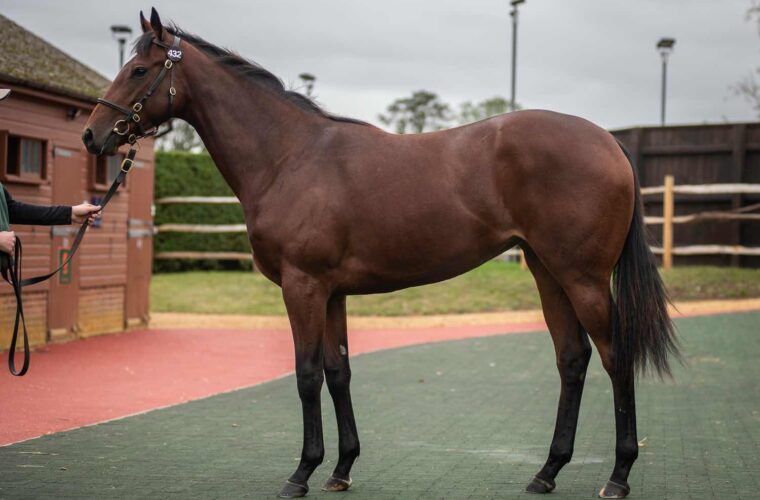 The inaugural BSW Euro Venture will have its first runner today when Threatlevelmidnite (GB) makes her debut in Monmouth’s 2nd race.

The venture purchased nine fillies at last year’s Tattersalls October Sale, the priciest of which was Aunt Pearl (IRE) (feature photo) who is scheduled to make her debut next week at Churchill Downs.

In the interim, both Julie Bird (GB) and Split Then Double (GB) also make their debuts this weekend at Monmouth and Saratoga respectively.