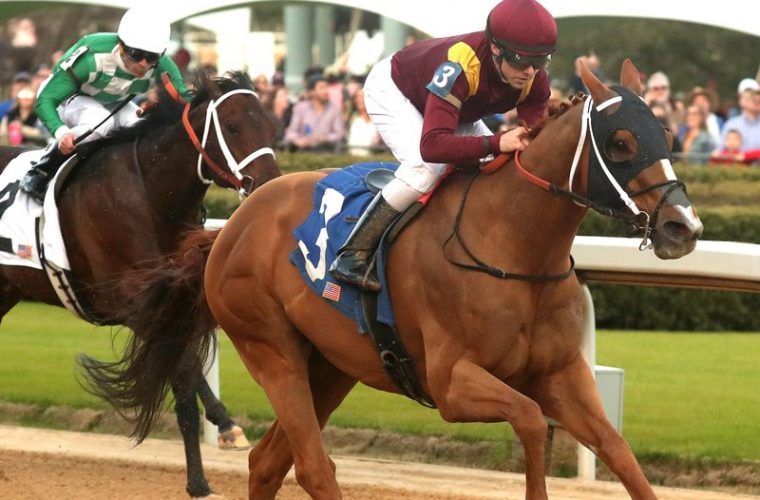 August has nearly come and gone, but it looks sure to end on a high note as several stakes runners will be representing our clients this weekend.

The ageless wonder Whitmore goes in search of his second G1 Forego success, having taken the race in 2018 for owners Robert LaPenta, Head of Plains and Southern Springs Stables where he will be lining up against fellow Madaket Stables trainee, Mind Control. The chestnut gelding was last seen finishing 2nd in the G1 Vanderbilt and he figures to be first or second choice in the betting.

Another gelding taking his chance against graded stakes company this weekend at Saratoga will be Wondrwherecraigis, who lines up in the G2 Amsterdam after crossing the wire in 2nd last out in the Gold Fever at Belmont for owners Michael Dubb, The Elkstone Group, Madaket Stables and Bethlehem Stables. 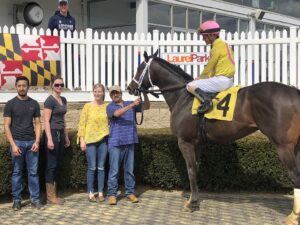 At Monmouth Park, Nay Lady Nay (First Row Partners) and Noor Sahara (Madaket Stables, Siena Farm, Michael Dubb and Bethlehem Stables) will take each other on in the G3 Eatontown and the pair figure to be the top two betting choices. Nay Lady Nay annexed the G3 Matchmaker last out over the Monmouth turf while Noor Sahara comes into this race off a close 2nd place finish in the De La Rose at Saratoga. 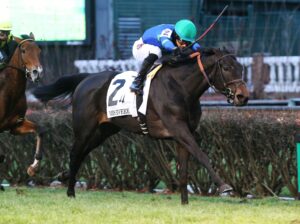 On Sunday at Saratoga, the graded stakes winning Bellera heads to the G3 Shuvee for owners Mathis Stable, Madaket Stables and Doheny Racing where she will meet up with Ten Strike Racing’s Lucky Move who took the Obeah at Delaware a couple starts back. 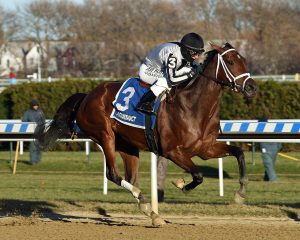