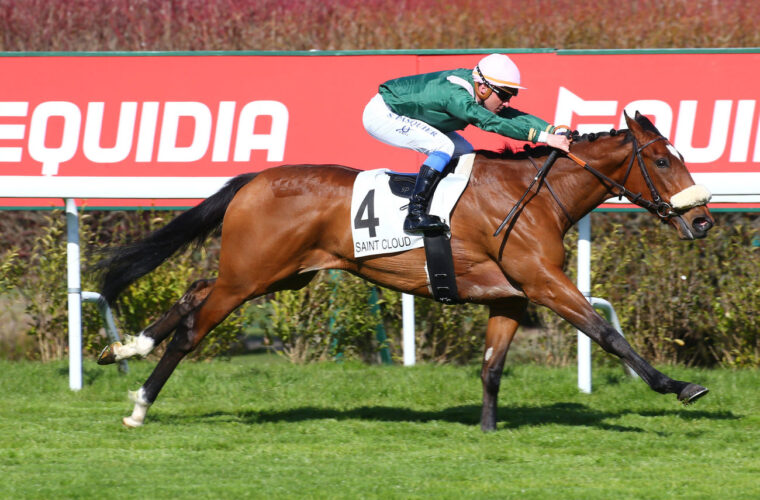 Noor Sahara, a daughter of top European sire Lope de Vega, makes her US debut today in Race 6 at Belmont Park for owners Madaket Stables, Siena Farm, Michael Dubb and Bethlehem Stables. Privately purchased in conjunction with Mandore Agency, Noor Shara won the Listed Prix de Pontarme at ParisLongchamp last May and arrives here on the back of a steady work tab that concluded with a bullet 4f drill at Palm Meadows on May 31st. Noor Sahara has been installed as the morning line 3-1 favorite and will be breaking from the far outside in the stakes quality allowance field.

Smart filly – last seen when behind the hugely exciting Siyarafina, Noor Sahara comes from last to first to beat some talented types at @paris_longchamp for @pasquito60 and Fabrice Chappet… pic.twitter.com/ly3XCp7Mi2

New York Groove returns to the scene of her latest stakes win tomorrow at Woodbine where she will look to take out the Star Shoot Stakes. Privately purchased on behalf of Madaket Stables and Wonder Stables, who joined original owner Commonwealth New Era Racing, the daughter of Verrazano went four for four at two, including her aforementioned win in the Glorious Song at Woodbine in addition to her success in the Presque Isle Debutante.