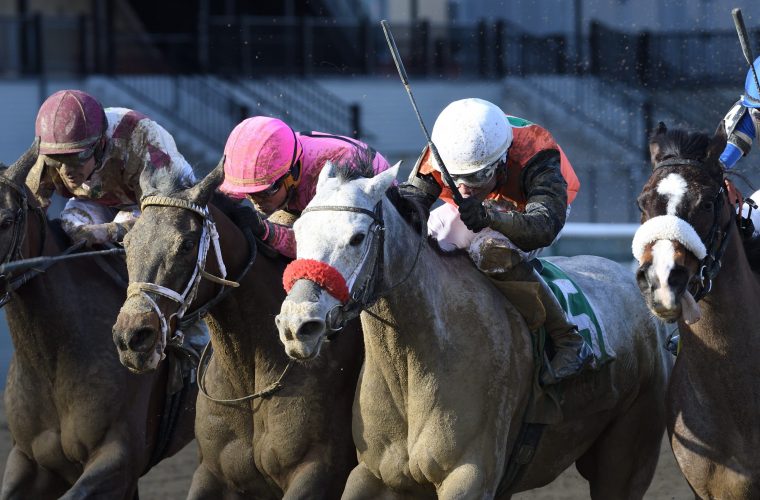 This past weekend was another fruitful one for BSW clients, with two stakes victories in addition to a dominant allowance win.

The multiple G1 placed Piedi Bianchi is now two for two since coming off a year layoff, picking up her first stakes victory in the Correction at Aqueduct on Saturday. Privately purchased in the summer of 2018 on behalf of Madaket Stables, joining original owners Jay Oringer and Jack Bick, Piedi Bianchi got up in the shadow of the wire to win an exciting renewal of the New York staple.

At Oaklawn Park, Night Ops picked up his first stakes victory as well, with a breakout effort in the $350,000 Essex for his Arkansas-based owner Steve Landers. Coming into the race off an allowance victory where he was forced to go wide on both turns, Night Ops ran down longtime pacesetter Snapper Sinclair inside the 1/16 pole to win going away by 1 1/4 lengths, earning a career best 97 Beyer Speed Figure.