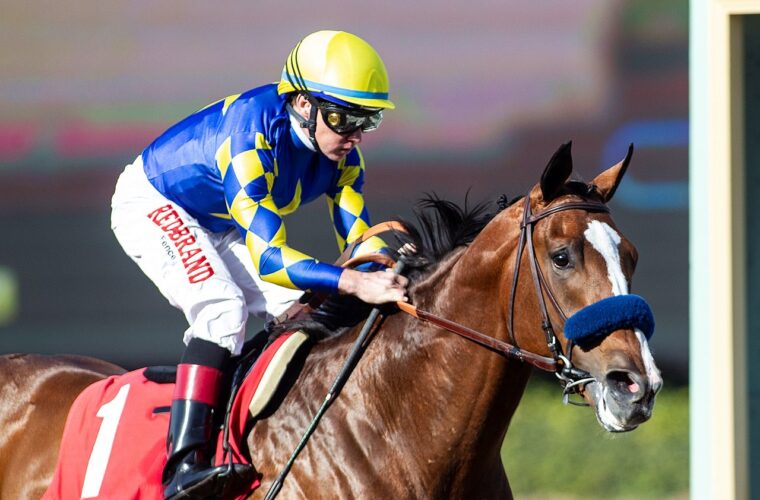 On the heels of a big Saturday that closed out a successful February, BSW clients are entering the first weekend of March with a full head of steam that includes seven stakes entries.

Headlining the group is Authentic, who takes his undefeated record to the G2 San Felipe tomorrow at Santa Anita for owners SF Racing, Starlight Racing, Madaket Stables, Fred Hertrich, John Fielding and Golconda Stables. Prior to this race, Authentic was an easy debut winner before he ran away with the G3 Sham in early January by 7 3/4 lengths.

On the opposite coast, Attachment Rate will be competing in graded stakes company for the first time in the G3 Gotham for management client, Jim Bakke, who enters the weekend on a high of his own, having taken the G2 Gulfstream Park Mile with Mr Freeze last Saturday. The three-year-old son of Hard Spun enters the Gotham off a 6 1/4 length maiden special weight win at Gulfstream Park. 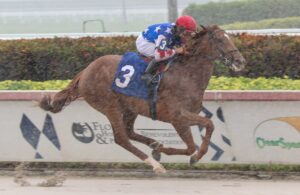 Recent BSW private purchase New York Groove will make her turf debut in the G3 Florida Oaks at Tampa Bay Downs for her new ownership group, with Madaket Stables and Wonder Stables joining original owner Commonwealth New Era Racing. The three-year-old daughter of Verrazano is undefeated in four starts, with her most recent win a 4 1/2 length score in the Glorious Song at Woodbine in November. 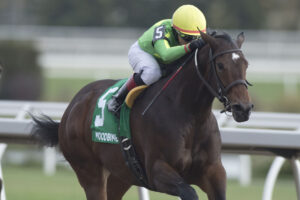 At Gulfstream Park, Shekky Shebaz aims to gets back in the winner’s circle where he will be lining up as the morning line favorite in the Silks Run. Privately purchased last summer, Shekky Shebaz has proven a smart purchase for owners Michael Dubb, Madaket Stables and Bethlehem Stables, having taken down the Lucky Coin at Saratoga before a 3rd place finish in last year’s G1 Breeders’ Cup Turf Sprint. 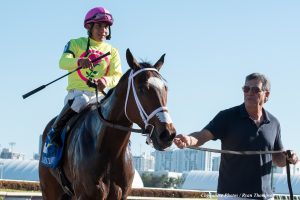 Whitmore will try to avenge his 2nd place finish last out in the King Cotton when he takes on the winner of that race in the Hot Springs Stakes at Oaklawn. A BSW private purchase in the spring of his three-year-old year on behalf of Head of Plains Partners, joining original owners Robert LaPenta and Southern Springs Stables, Whitmore has won the past three versions of the Hot Springs Stakes. 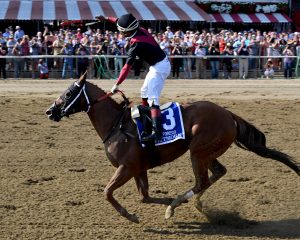 Running on the Gotham undercard is the multiple Grade 1 winning Mind Control who will be looking to make it three wins in a row when contesting the G3 Tom Fool as the highweight for owners Red Oak Stable and Madaket Stables. The four-year-old colt by Stay Thirsty made his 2020 debut a winning one with a nose victory in the G3 Toboggan in January. 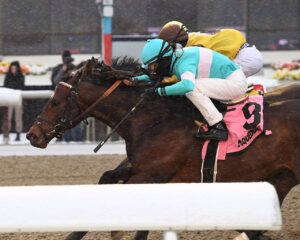 Back at Santa Anita, Guitty will be looking for a first stakes success in the China Doll for the Benowitz Family Trust, Madaket Stables, Mark Mathiesen and M. Powell. The French import took her first two races in North America last year at Del Mar and now goes searching for her first bit of blacktype.