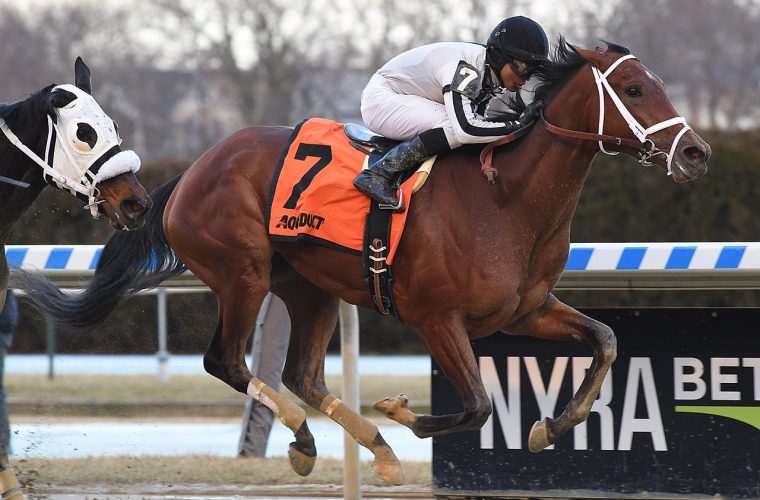 The four-year-old daughter of Bernardini and recent BSW private purchase on behalf of Doheny Racing Stables and Madaket Stable, joining original owner Mathis Stables, took her second stakes victory in a row after posting an easy 1 3/4 length victory in the G3 Comely at the end of November.

Mind Control also came through for BSW client Madaket Stables when taking the G3 Toboggan on Saturday at Aqueduct in his four-year-old debut.

The four-year-old son of Stay Thirsty, who was making his first start since his win in the G1 Allen Jerkens, earned a career best 98 Beyer Speed Figure.

The weekend got off to a big start on Friday at Gulfstream Park when Sniper Shot, who was making his first start since April, dominated a first level allowance for owner Jim Bakke. 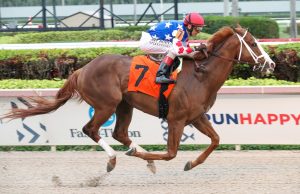 Sniper Shot, who was a BSW private auction purchase, earned a 92 Beyer Speed Figure for his efforts.

The win earned the newly turned three-year-old an 84 Beyer Speed Figure, continuing an upward trend for the son of The Big Beast.