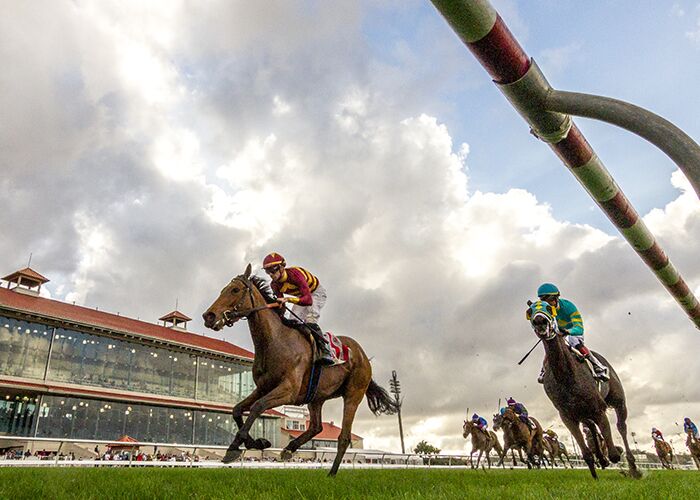 The final two BSW private purchases of 2019 both concluded the year with stakes victories over the weekend.

Zofelle, privately purchased on behalf of Scott Heider’s Heider Family Stables, secured a first stakes victory with a late rush to overtake the longtime pacesetter and win the Pago Hop at Fair Grounds. She took her North American record to 3 for 3 and earned a career best Beyer Speed Figure of 90. 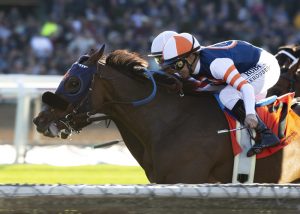 The other BSW private purchase, Mirth, fought back bravely along the rail to take the G3 Robert Frankel at Santa Anita by the narrowest of margins. Usually one to be seen on the lead, Mirth was taken back on Saturday and was forced to sit behind a slow pace before making a move to the lead in the stretch and fighting off a challenger to her outside.