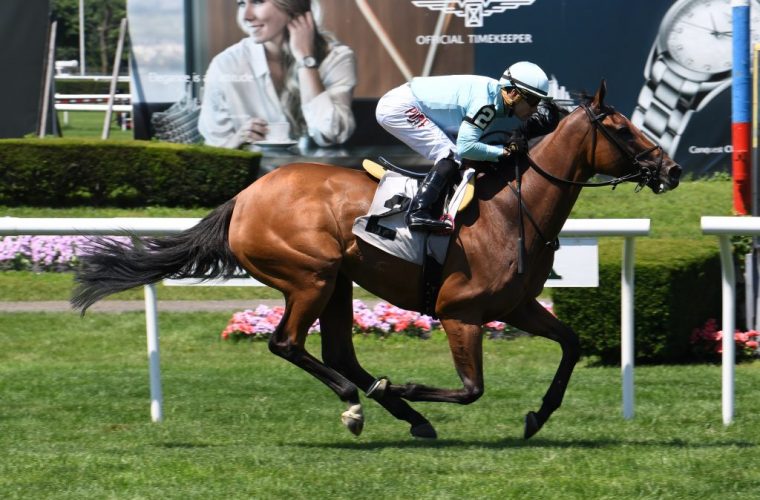 Munchkin Money, syndicated by BSW Bloodstock in June of this year, added to her resume when picking up an open company blacktype placing when finishing 3rd in the My Charmer at Gulfstream Park on Saturday.

Owned by Sweet Home Stables, Mark Parkinson, Brian Martin, Steven Bouchey and Tony Weintraub, the six year old daughter of Freud picked up the pieces late, but was unable to catch the heavy favorite who was allowed to walk on the lead. The track favored speed on Saturday, evidenced by the fact that the top two finishers were one, two, the entire way around the track.

Munchkin Money will stay in training in 2020 and will be pointed next towards the G3 Marshua’s River in early January.