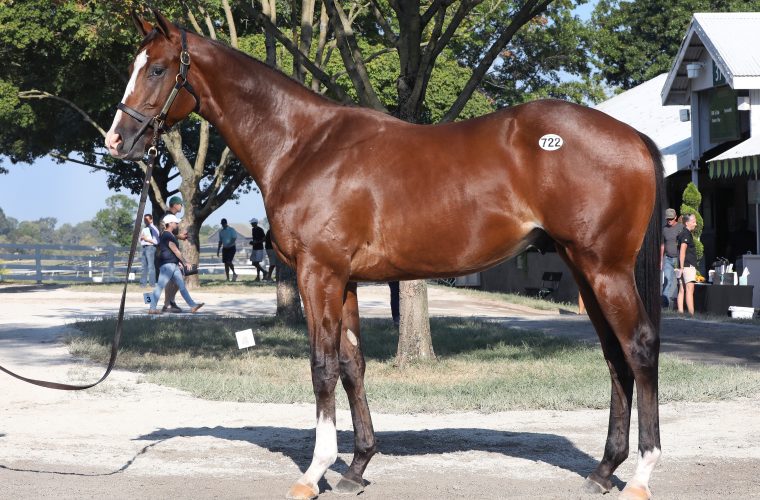 The 2019 Keeneland September sale winds down on Sunday and BSW Bloodstock has been busier than ever.

Agent Liz Crow shopped the sale up and down, leaving no stone unturned while searching for the next generation of stars. Several other purchases were made in addition to the three horses who were bought out of Book 1. Included in this group was Hip 722, an Into Mischief colt out of Amazing Littlelady, whom Crow purchased for $500,000 on behalf of Ten Strike Racing.

Also purchased during Book 2 was a Runhappy filly out of Miss Mary Pat, who dropped the hammer at $200,000 for Madaket Stables, Wonder Stables and Robert LaPenta. This filly will be eligible for several $100,000 Runhappy Bonus races next summer. Foals by Runhappy who capture open maiden special weight races next year at Saratoga, Del Mar and Kentucky Downs, will earn a $100,000 bonus, which will come in addition to the purse already earned. 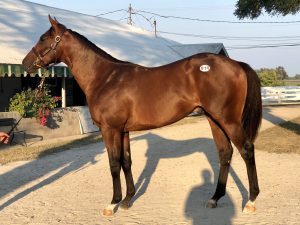 Among other purchases for the Madaket/Wonder/LaPenta group was a filly by Exaggerator out of the mare Lusaka, who sold for $270,000. BSW privately purchased an interest in Exaggerator in the Spring of 2016 on behalf of Head of Plains partners. The son of Curlin took the partners on a ride of a lifetime, capturing a trio of Grade 1 races, including the Preakness Stakes. 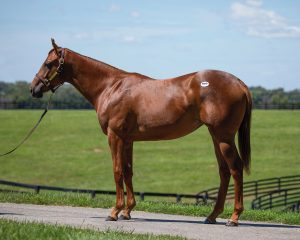 With Keeneland September under her belt, Crow will now gear up for a transatlantic trip to the Tattersalls October Yearling Sale before coming back home to shop the Fasig-Tipton October yearling sale.