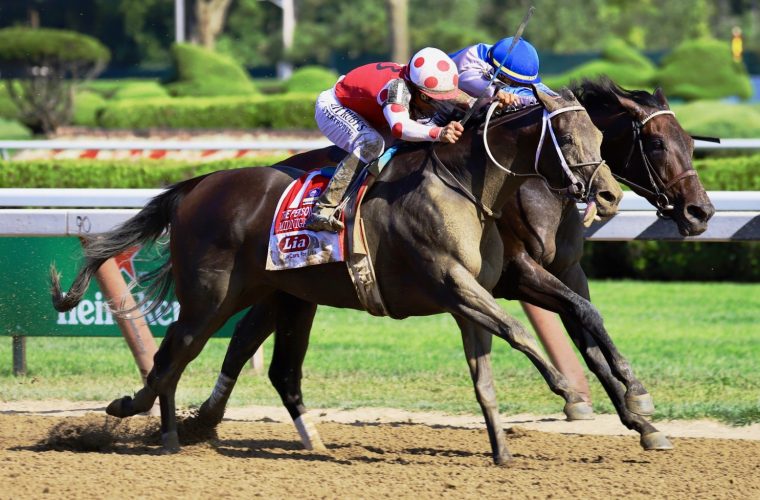 Midnight Bisou anointed herself “Champion In-Waiting” with a scintillating stretch drive with rival Elate, resulting in a nose victory for the dark bay daughter of Midnight Lute in the G1 Personal Ensign. The win continued Midnight Bisou’s unblemished 2019 and made her a near shoe-in for Champion Older Mare at the Eclipse Awards. 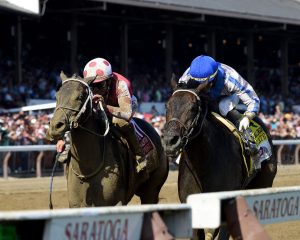 The win marked Midnight Bisou’s fifth G1 success and six consecutive win. The star four year old is likely heading next towards the G2 Beldame at Belmont Park before a tilt in the Breeders’ Cup.

Mind Control also regained form for BSW clients, returning to the scene of his first G1 victory in last year’s G1 Hopeful, to take this year’s running of the G1 H. Allen Jerkens by the smallest of margins.