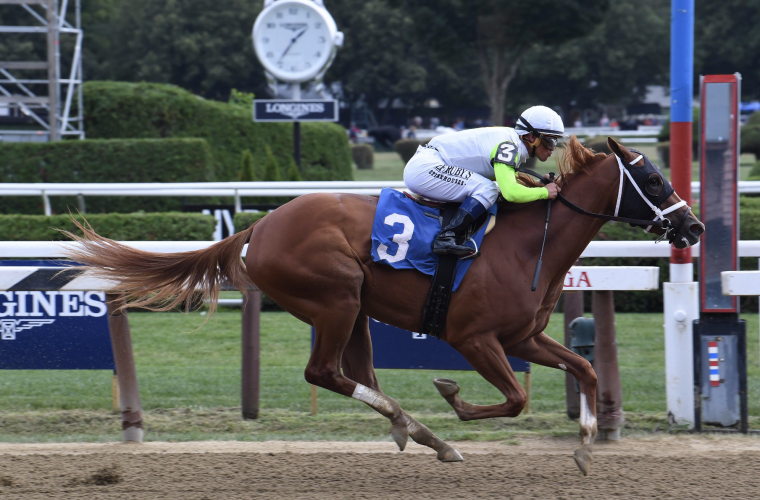 Breaking your maiden in your debut at Saratoga is difficult, but two of Liz Crow’s public auction purchases managed to accomplish this feat in a matter of days.

On August 15th, British Idiom debuted for owners Michael Dubb, The Elkstone Group, Madaket Stables and Bethlehem Stables and trainer Brad Cox. The Churchill Downs based filly broke well and sat right off the pace before drawing off in the stretch to win by a widening 3 1/2 lengths. The $40,000 Fasig-Tipton October yearling purchase will likely be heading to graded stakes company next time out after earning a 70 Beyer Speed Figure for her maiden breaker. 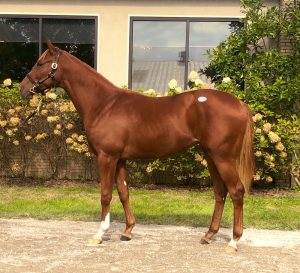 On August 18th, Shadilee, an $80,000 purchase from Fasig-Titpton October on behalf of the same ownership group took her maiden by an easy 3 1/4 lengths after flying up the rail to stun her competition. The chestnut daughter of Declaration of War earned a Beyer Speed Figure of 73 for her effort. 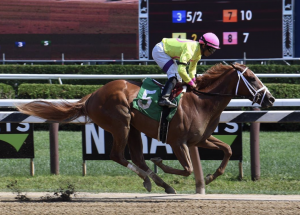