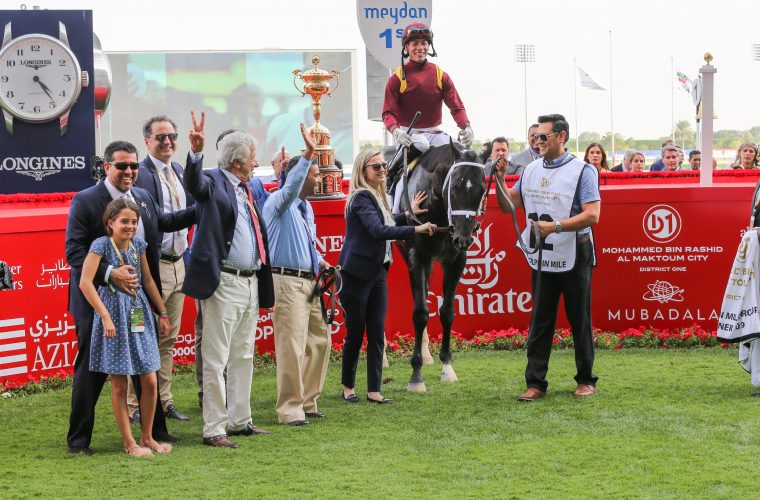 To say 2018 Belmont Stakes weekend was a “success” would be a gross understatement. Coming into the biggest weekend of racing in the first half of the year, the runners were loaded and ready to perform; they did not disappoint. Monomoy Girl took the G1 Acorn, A Raving Beauty took the G1 Just a Game and of course, Justify won the G1 Belmont Stakes, crowning him as racing’s 13th Triple Crown winner. In addition to that, BSW purchases Ivy Bell and Mind Your Biscuits ran brave 2nd’s in the G1 Ogden Phipps and G1 Met Mile respectively. 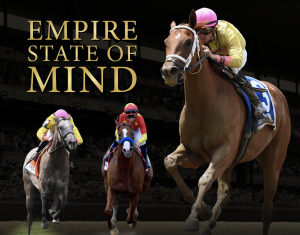