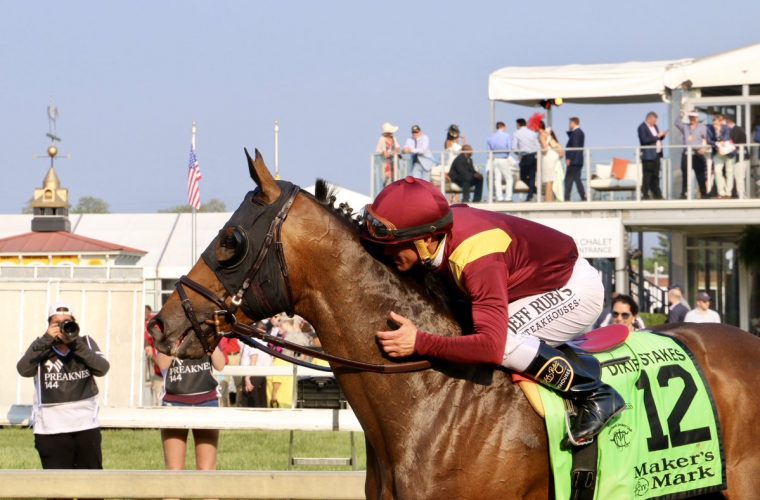 BSW clients were represented by several runners over the weekend at Pimlico, including Catholic Boy, last year’s dual G1 winner, who was making his 2019 debut in the G2 Dixie. Sent off a 7-5 favorite, he kicked clear of the group, taking the 1 1/16 turf race by a half-length to get his four year old season started. Privately purchased on behalf of several clients in early 2018, and syndicated towards the end of the year, Catholic Boy will likely take his talents back to the dirt next out in search of more success on that surface.

French-bred Thewayiam was making her second start off the bench for owners Great Point Stables, Michael Dubb, The Elkstone Group, Bethlehem Stables and Al Shahania Stud, in the G3 Gallorette, where she turned in an admiral effort to run 2nd. The daughter of Thewayyouare had run 2nd in an allowance in her first start of the year, with this run marking her return to form. 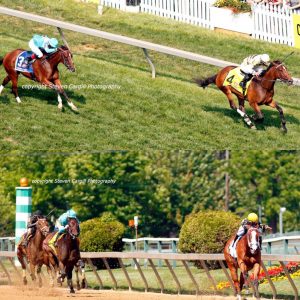 Please Flatter Me, who was making her first start since a 4th place finish in the Busher earned her first bit of graded blacktype when running 2nd in the G3 Miss Preakness. For her efforts, she earned a career high Beyer Speed Figure of 87 for owners Heider Family Stables, Madaket Stables and Doheny Racing.

Nova Sol (GER) was making her North American debut for Michael Dubb, Madaket Stables, Wonder Stables and Bethlehem Stables in the Hilltop on Friday at Pimlico, earning 2nd place after a brutal trip. She encountered some trouble early which left her in last, several lengths off the pace. She was able to give us a glimpse of what could lie ahead with a burst of speed in the stretch, finishing just 1 3/4 lengths back. 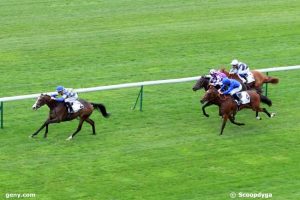