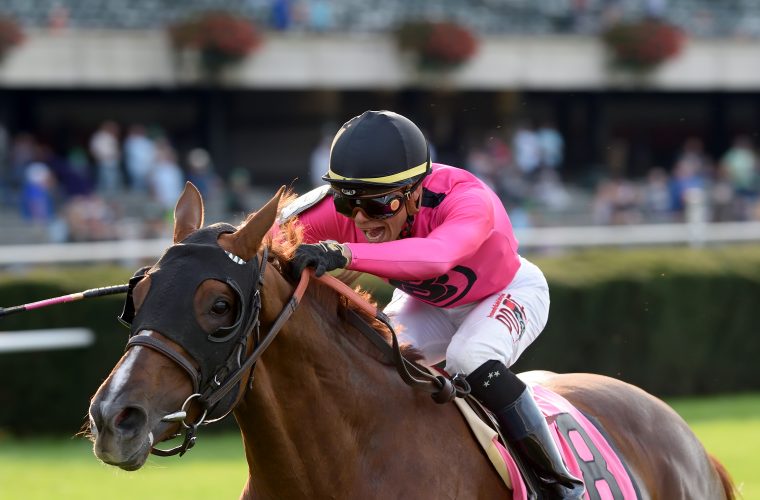 Privately purchased by BSW Bloodstock for Adam Wachtel and Gary Barber as a 2-year-old prior to his start in the 2016 Breeders’ Cup Juvenile Turf, CHANNEL MAKER makes his return to the Breeders’ Cup after a dominating win in the Joe Hirsch Turf Classic Stakes (Gr.1) a “Win and You’re In” for the Longines Turf.

He earned a career best 108 Beyer- the highest Beyer speed figure run by any turf horse in 2018. 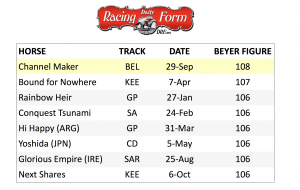 The 4-year old, Bill Mott trainee boasts career earnings of over one million dollars and continues to improve in each of his 7 starts in 2018- 6 of which have been against Grade 1 company. Rounding into peak form this summer at Saratoga, CHANNEL MAKER won the Bowling Green Stakes (Gr.2) and followed that effort with a strong second in the Sword Dancer Stakes (Gr.1).

Best of luck to this new partnership in the Breeders’ Cup!