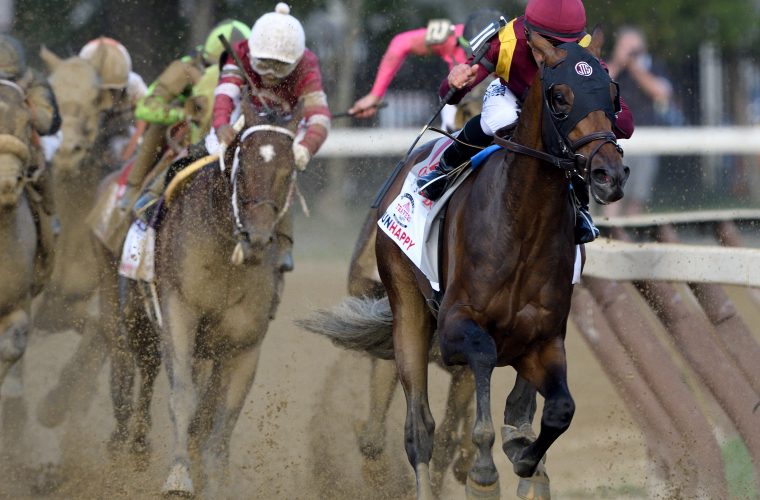 CATHOLIC BOY, now a G1 winner on both Turf and Dirt, demonstrated his brilliance and versatility to win the Grade 1 $1.25 million Travers Stakes. In the words of NYRA track announcer Larry Collmus, “Catholic Boy is pulling away. He’s so impressive today, the other’s didn’t even have a prayer!”

Hustled out of the gate by jockey Javier Castellano, Catholic Boy traveled right off the pace-setter Mendelssohn. However, as they entered the stretch, Catholic Boy blew past Mendelssohn to win by 4 lengths earning a career best 104 Beyer and 4.25 Ragozin. 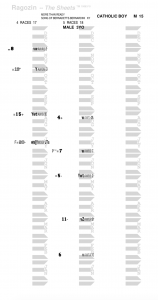 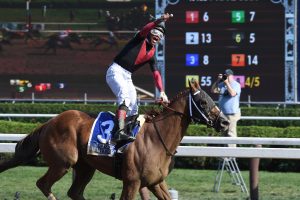 Acquired in 2017 by BSW Bloodstock for Head of Plains Partners, Whitmore has been a model of consistency only finishing off the board in 2 of his last 10 starts.

Breaking well, Whitmore sat mid-pack and as they entered the stretch, cut the corner up the rail and bolted to the lead. This was a great ride by Ricardo Santana Jr. and a well deserved first G1 victory for the resilient Whitmore who is now headed to the Breeders’ Cup this November at Churchill Downs.

Finally, G2W CHANNEL MAKER returned to the Saratoga lawn for the G1 Sword Dancer, a #WinandYou’reIn for the Breeders’ Cup Turf.

Since purchase for Adam Wachtel and Gary Barber, Channel Maker has run in 9 consecutive G1/G2s putting in his two lifetime best performances in his last two starts. Finishing a close second behind the runaway pace setter Glorious Empire, Channel Maker earned a 103 Beyer for his runner up performance.

Thus far in the Saratoga meet, BSW purchases have won or placed in 7 of the 11 Grade 1s run each year with 2 more chances this weekend in the Woodward.