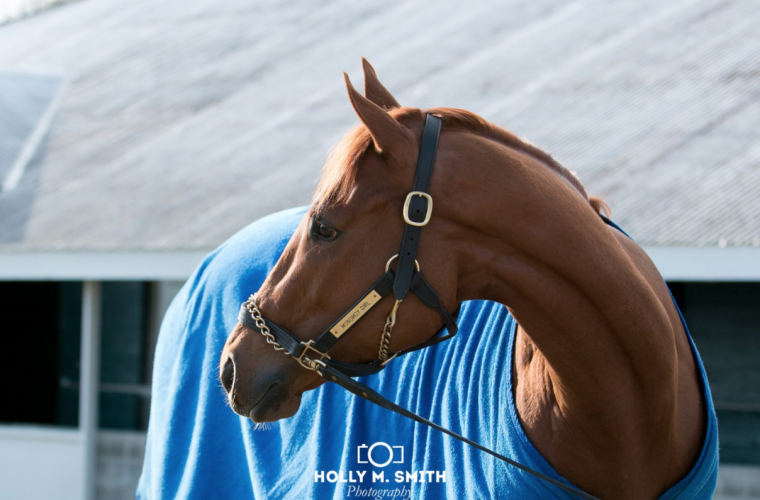 MONOMOY GIRL put in her final work at Keeneland going a 1/2 mile in :47.00 this Sunday in prep for her first start against G1 company in the $500,000 Central Bank Ashland. “That was visually impressive,” said trainer Brad Cox, who claimed his second training title at the Fair Grounds meet that closed Saturday. “I had her going out 1:00.03 and then 1:13.40 for three-quarters.”

The G1 Ashland will be Monomoy Girl’s second start of 2018, coming off of an impressive win in the G2 Rachel Alexandra at the Fair Grounds for owners Monomoy Stables (Sol Kumin), The Elkstone Group (Stuart Grant) and Mike Dubb.

Purchased by BSW’s Liz Crow at the 2016 Keeneland September sale from Book 3 for $100,000, Monomoy Girl heads into this Saturday as the 4-5 morning line favorite. 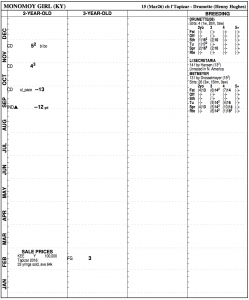