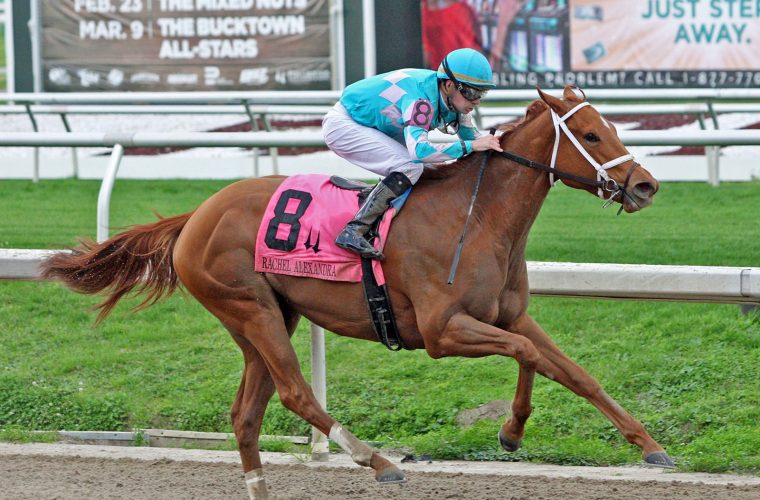 Monomoy Girl made her 2018 debut a winning one as she won the G2 Rachel Alexandra and in so doing, qualified for the G1 Kentucky Oaks.

A $100,000 purchase by Liz Crow out of the 2016 Keeneland September Sale, Monomoy Girl runs for some of BSW Bloodstock’s most loyal clients: 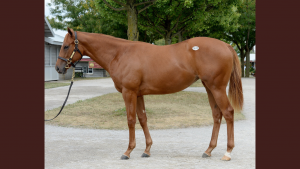 Monomoy Girl was coming off a 2017 campaign in which she won her first three races (including the Rags to Riches Stakes) before running 2nd by a neck in the G2 Golden Rod Stakes at Churchill Downs in November.

Breaking widest of all in her return, Monomoy Girl had many excuses not to win the race: many questioned whether she could get the distance, she broke poorly, stalked the field, ducked out in the stretch and still won! 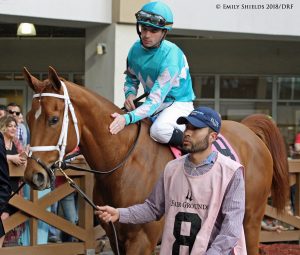