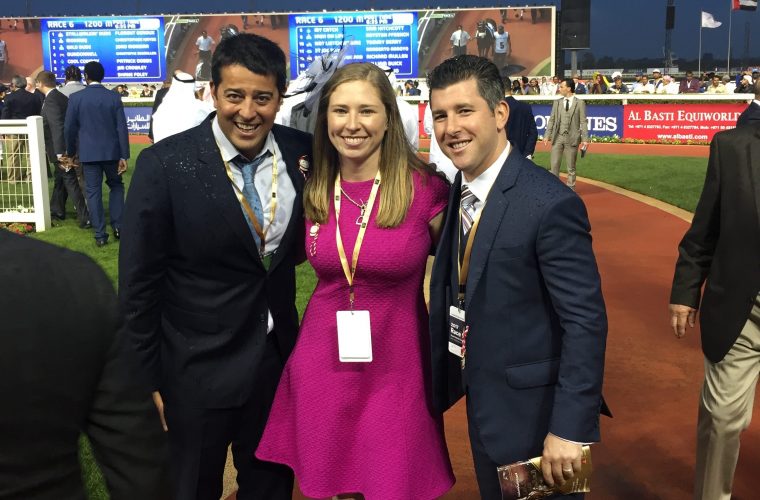 Sol Kumin hired BSW Bloodstock to manage his fledgling racing stable in April of 2015. On January 5, 2016, he was awarded the 2015 OwnerView New Owner of the Year award.

It was hard to imagine 2016 could be topped but Kumin and his partners returned this year to amass an amazing 7 G1 wins, 11 G2 wins and 8 G3 wins. 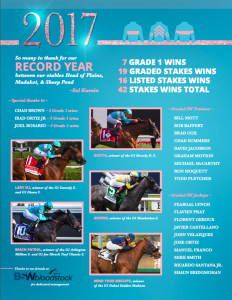 3yo Turf Fillies Take Spotlight at Saratoga and Del Mar