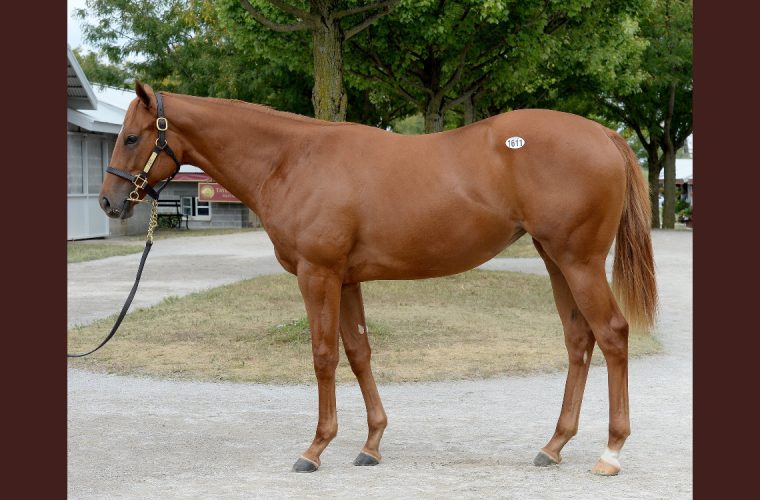 Liz Crow joined BSW Bloodstock in December 2015 and has been an integral part to the accelerated growth and success the company has seen in the two years since. One of the key skill sets that Liz has brought to the company and which clients of BSW Bloodstock have used to their advantage has been her ability to find the diamonds in the rough at public auction. This ability was put on display Thursday and Friday as Liz went 2-for-2 with public auction purchases for BSW Clients. 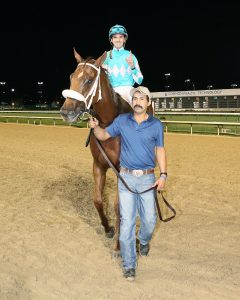 Monomoy Girl, a $100,000 Keeneland September Book 3 purchase by Liz for clients Monomoy Stables and Michael Dubb remained undefeated in a $53,000 Allowance race at Churchill Downs. Setting the pace and leading the group from start to finish, Monomoy Girl made it look easy while earning a 67 Beyer and will be headed to Stakes company next out. Click here to watch the replay and read the TDN article here. 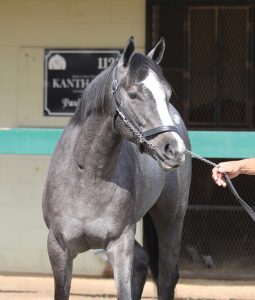 Less than 24 hours later, Silver Shaker romped in a $90,000 Maiden Special Weight at Belmont Park. Liz purchased Silver Shaker for $120,000 as a 2 year-old out of the OBS April Sale for client Steve Laymon and partners. Silver Shaker ran last of all through the opening mile but once she entered the stretch, displayed a tremendous turn of foot to mow down the competition. Silver Shaker earned a 75 Beyer and looks like she has a bright future ahead of her. Click here to watch the replay.

These two young horses can be added to the growing list of success Liz and BSW Clients have enjoyed together this year. 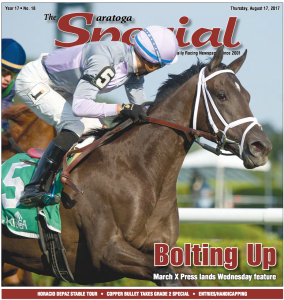 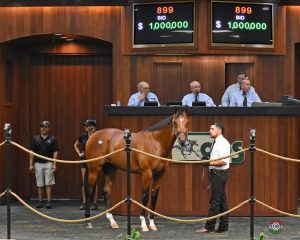