All Eyes on Philly 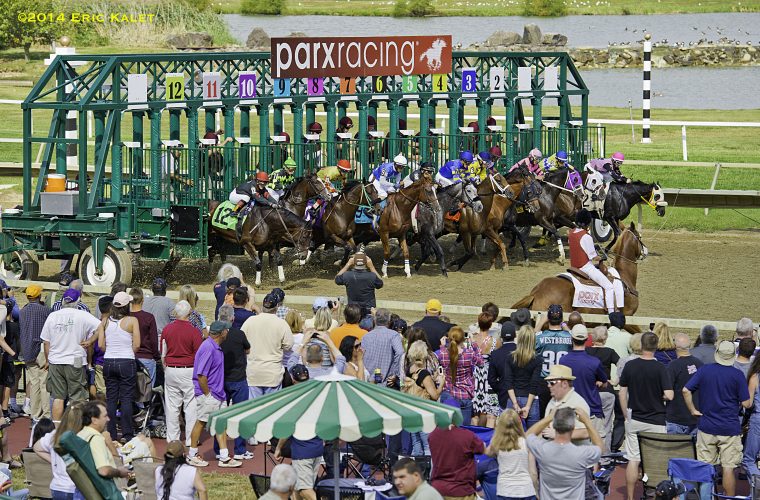 It has been a little over two weeks since closing day at Saratoga and BSW clients are already gearing up for another big weekend of racing. This Saturday, all eyes will turn to Philadelphia as some of the best 3 year-olds in the nation compete at Parx. BSW Clients will be well represented in two of the three Graded races on the card as well as one of the two Graded races at Belmont:

BSW Bloodstock clients Head of Plains Partners are hoping to build upon the success they enjoyed last weekend along with co-owners Michael Dubb, Robert LaPenta and Bethlehem Stables as Uni (GB), a BSW Private Purchase from France, got her Graded Stakes win in the G2 Sands Point. She earned an 90 Beyer for her win and an invitation to the G1 Queen Elizabeth II Challenge Cup at Keeneland which is one of the best turf races for 3 year-old fillies in North America. 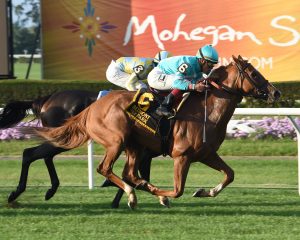