Master Plan shipped over to Dubai to compete in the G2 UAE Derby, a prep for the G1 Kentucky Derby. In only his 5th career start he made a good late run to finish 3rd under John Velazquez for owners Al Shaqab Racing, WinStar Farm, and China Horse Club. He earned 20 points towards a spot in the starting gate in the 2017 Kentucky Derby. He is now a Stakes Winner, Stakes Placed, and Graded Stakes Placed in five career starts. Master Plan was a BSW Public Auction Purchase at the 2016 OBS March Sale.

Mind Your Biscuits drew the tough #14 post position in the G1 Golden Shaheen. While he was wide throughout under Joel Rosario he showed a strong kick down the lane to take the $2,000,000 G1 Golden Shaheen with ease. An interest was purchased in this colt in October 0f 2016 on behalf of Head Of Plains Partners and Michael E. Kisber. Since he was purchased by BSW Bloodstock he has won two G1’s and was 3rd and promoted to 2nd in the G1 Breeders Cup Sprint and 2nd in the G3 Gulfstream Park Sprint. 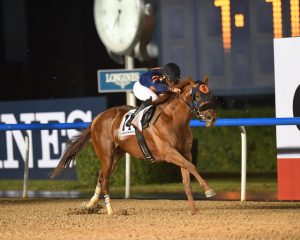 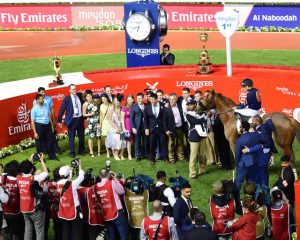 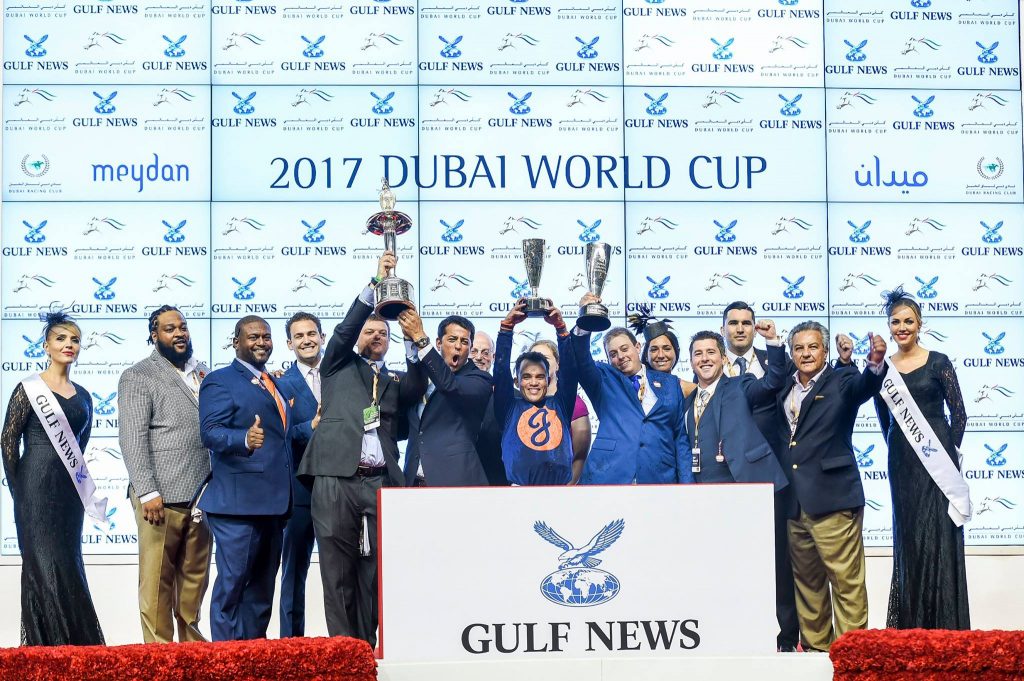