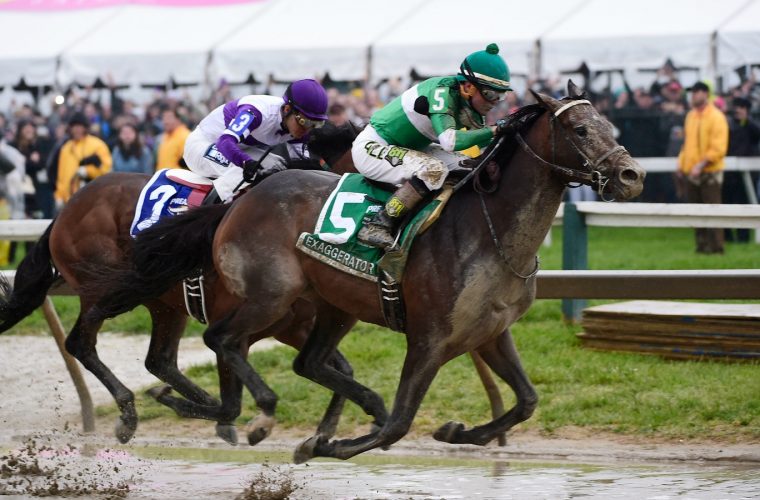 The “Midsummer Derby” is one for the ages. A full fourteen horse field stock full of top level three-year-old colts.

Exaggerator and Creator were both private purchases on behalf of BSW clients prior to their Classic wins in the Preakness Stakes and Belmont Stakes respectively. Now they will face off in the $1,250,000 (G1) Travers Stakes on Saturday, August 27th at Saratoga Racecourse.

Exaggerator is coming into this race off of a big win in the G1 Haskell Invitational last out. All three of his G1 wins this year were on an “off track” and many wonder if he can handle a dry surface. His trainer Keith Desormeaux thinks he can, “I’ve said it before, it’s not the off track [he needs], it’s the pace, a pace to run at. There should be pace with a [13-horse] field.”

Asked if Exaggerator’s off-track reputation bothers him, Desormeaux offered a wry, “Yeah, it bothers me all the way to the bank.”

He drew post position #7 in a field of 14 with his regular rider Kent Desormeaux aboard. This will be his 7th start for the partnership formed in February.

Creator was purchased on behalf of Bobby Flay the week before the (G1) Belmont Stakes. 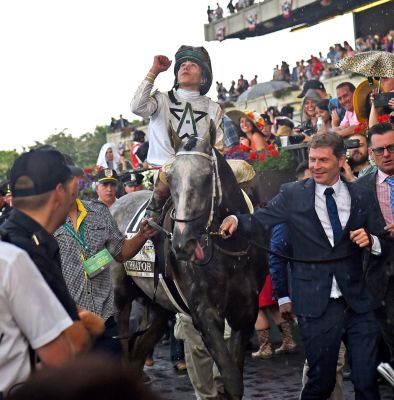 After a huge win by a nose over Destin in the (G1) Belmont this became one of the more timely purchases in BSW Bloodstock history. He was plagued by the extremely slow pace in the (G2) Jim Dandy last month and is looking to bounce back in the (G1) Travers on Saturday. Judging by the pace scenario that should set up in the Travers it will be a better spot for him on Saturday.

Good luck to all connections!